The Redmi smartphone will come with four camera sensors with the primary sensor of 64-megapixels.

As per the poster shared by Redmi on its Weibo (Chinese microblogging website) handle, the smartphone will come with four camera sensors with the primary sensor of 64-megapixels. The post has also revealed that a single image will be of around 20MB in size and the resolution will be far superior to that of 8K TVs. This ultra-high resolution could probably the highest ever for a smartphone. It is believed that that 64 MP sensor provides images with a resolution of 9248 x 6936 pixels. 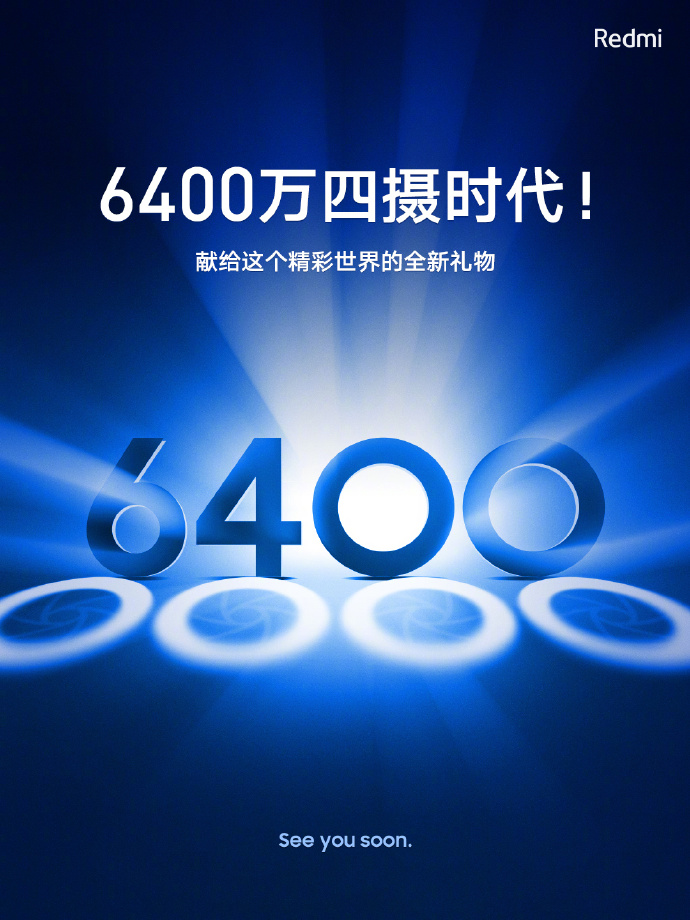 The earlier shared camera sample with the 64MP camera Redmi phone showed a cat sitting and the photo is zoomed to show crisp details around the eye of the cat. With this, the company is emphasising on the number of details captured by the 64MP camera phone from Redmi.

While the company has not confirmed this, it is believed that the Redmi smartphone will come with 64-megapixel ISOCELL Bright GW1 sensor that Samsung unveiled back in May. Samsung GW1 image sensor will be larger than that of the current line of 48MP sensors and will use Pixel-merging Tetracell technology to merge 16MP images in a low light environment into one thus providing a 64MP shot. While a standard 48MP camera bins pixel snaps that compare to a 12MP 1.6-micron pixel camera, the 64MP GW1 sensor will bring pixel binning equivalent to a 16MP 1.6-micron pixel shot.

Earlier Realme CEO Madhav Sheth also shared some camera samples shot by the 64MP sensor smartphone. Apart from Redmi and Realme, Samsung is also said to be working on a 64MP smartphone which is expected to be launched later this year. If this Redmi smartphone is announced before these brands, then it will be the world’s first 64MP camera smartphone.