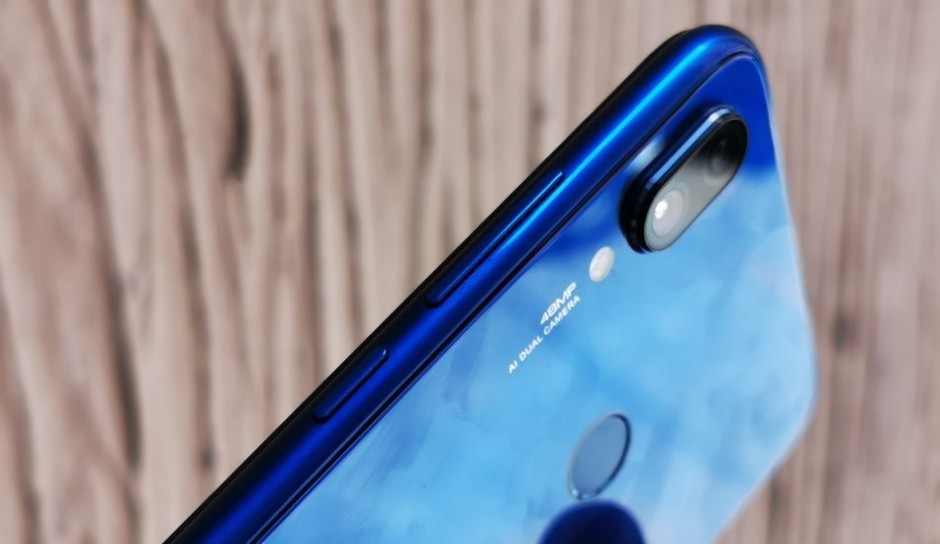 The company is all set to launch a new smartphone, which will be based on the latest chipset.

Xiaomi will be the first smartphone manufacturer to bring the latest MediaTek Helio G90 chipset. The company is all set to launch a new smartphone, which will be based on the latest chipset.

TL Lee, General Manager, Wireless Communication, MediaTek, said to The Mobile Indian that Chinese brand will be the first company to a smartphone, which will be powered by the MediaTek Helio G90 chipset in India. However, there is no information on when the company is planning to bring the chipset to the Indian market, but one can expect it to launch in the coming months. We suggest you stay tuned with us for more details on the upcoming smartphone from Xiaomi with the latest chipset.

To recall, in 2018 Xiaomi introduced Redmi 6-series smartphones in India that were powered by MediaTek processor after years of waiting. The company was earlier barred from launching smartphones with MediaTek chipset. In 2014, Ericsson had filed a case against Xiaomi for using some patents without taking permission from Ericsson, those were the same patents for which Ericsson had brought Micromax, Intel and some other companies too in court.

To recall, MediaTek introduced its new Helio G90 series in India. The brand has introduced MediaTek G90 and G90T chipsets. The latest series from MediaTek is focused on gaming. The chipset is loaded with a new HyperEngine technology that consists of various features, which is meant to improve the gaming performance of the smartphone. The Helio G90 and G90T will also equip a Mali-G76 GPU with support for 10GB of LPDDR4x RAM. There will be a Cat-12 class 4G LTE modem with 3x carrier aggregation and 4×4 MIMO antenna with TAS smart antenna switching and Advanced IMS.