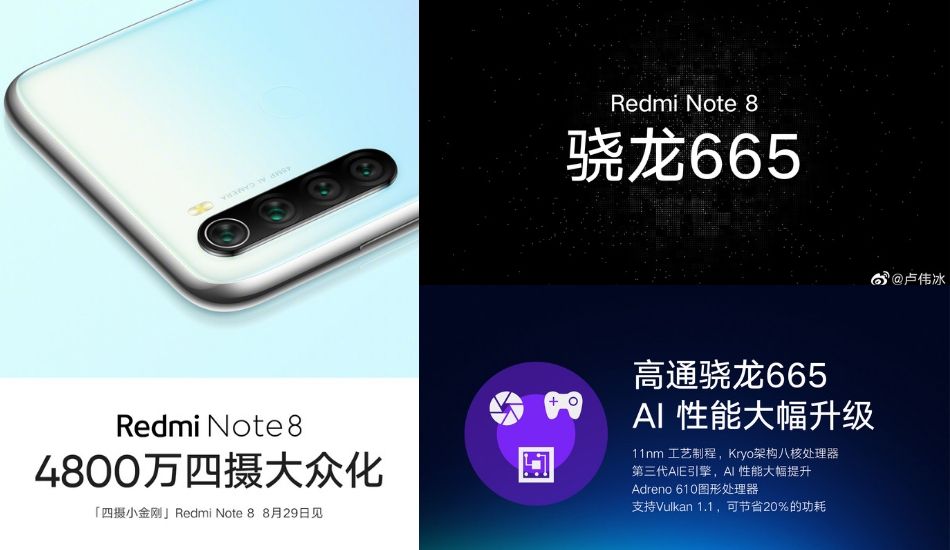 In another teaser, Redmi posted the product image of Redmi Note 8 Pro smartphone showing the green variant of the phone, which will be called Ice Jade variant.

Redmi is all set to launch Redmi Note 8, Redmi Note 8 Pro, Redmi TV, RedmiBook 14 in China on August 29th and before the launch, company is revealing the details of its upcoming products on a regular interval by posting teasers on its official Weibo account. Now the company has confirmed a few new details of Redmi Note 8 smartphone.

As per the new teaser, the Redmi Note 8 is confirmed to have 48-megapixel AI quad-camera setup along with an ultra-wide-angle lens, depth of field lens and a super macro lens. As per the teaser image, there will be a dual-LED flash next to the vertically aligned camera module. The company has also posted a couple of images taken from upcoming Redmi Note 8 in low-light condition. Further, the company has also confirmed that the Note 8 will come armed with Snapdragon 665 11nm processor coupled with Adreno 610 GPU. 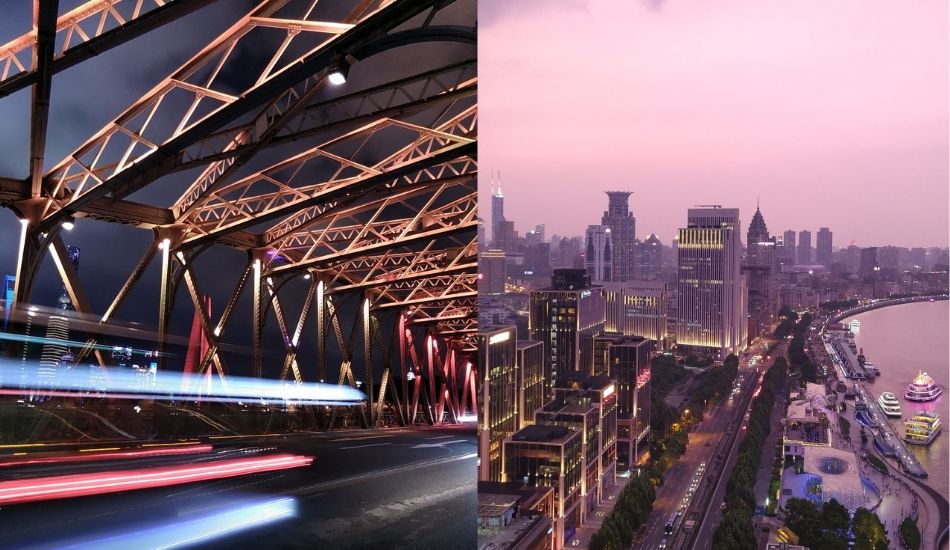 In another teaser, Redmi posted the product image of Redmi Note 8 Pro showing the green variant of the phone, which will be called Ice Jade variant and as per teaser the phone will feature a 3D curved glass design. 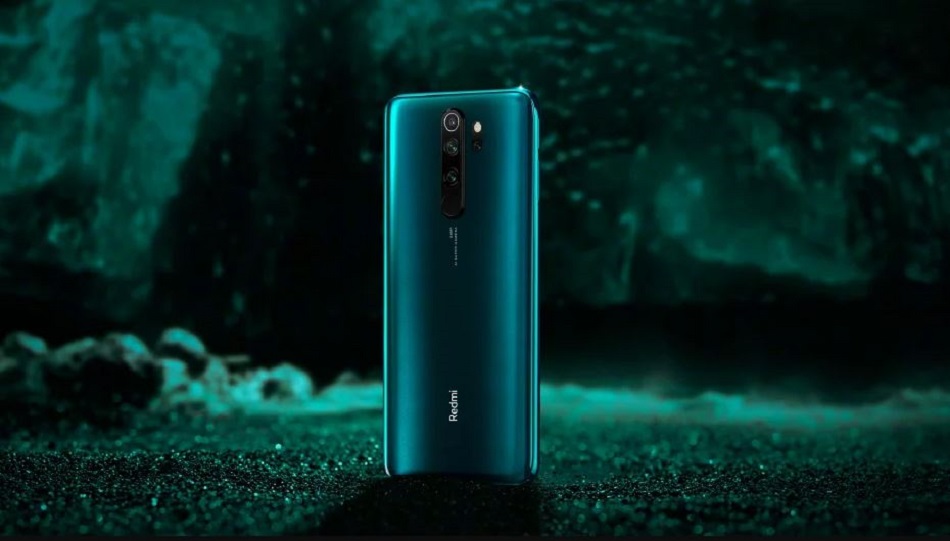 If we talk about the Redmi Note 8 Pro, the earlier teasers revealed that the phone will be powered by the Helio G90T processor. The G90T processor has two ARM Cortex-A76 and six Cortex-A55, the highest frequency is 2.05GHz, alongside ARM Mali-G76 MC4 GPU clocked at 800MHz). The Redmi GM, Lu Weibing, even shared the AnTuTu score of Helio G90T in comparison with Qualcomm Snapdragon 710 SoC, wherein Helio G90T outperformed Snapdragon 710 SoC with 283,333 and 214,739 scores respectively. Moreover, the Kirin 810 Soc score was also shared, where it outperforms both the above processors with 301,419 scores.

Further, the Redmi Note 8 Pro will come equipped 64-megapixel Samsung ISOCELL GW1 sensor that will offer up to 25x zoom, will support gaming accessories, will get its power from 4500mAh battery. The upcoming Redmi Note 8 series will come with high frame rates, liquid cooling (which achieves a cooling effect of 4 to 6 degrees celsius), long battery life, network optimisation and smooth touchscreen experience.

As per report and leaks, the phones would have a 32-megapixel selfie shooter and is expected to feature 18W fast charging support along with a USB Type C port. The smartphones are expected to have a 6.39 FHD+ AMOLED display with a resolution of 2340 x 1080 pixels. The Note 8 Pro could come with a 64-megapixel as the primary sensor (ISOCELL Bright GW1 64MP sensor), 12-megapixel as the secondary sensor, an 8-megapixel third sensor and a TOF sensor. Moreover, a white colour option of Redmi Note 8 series is also expected.