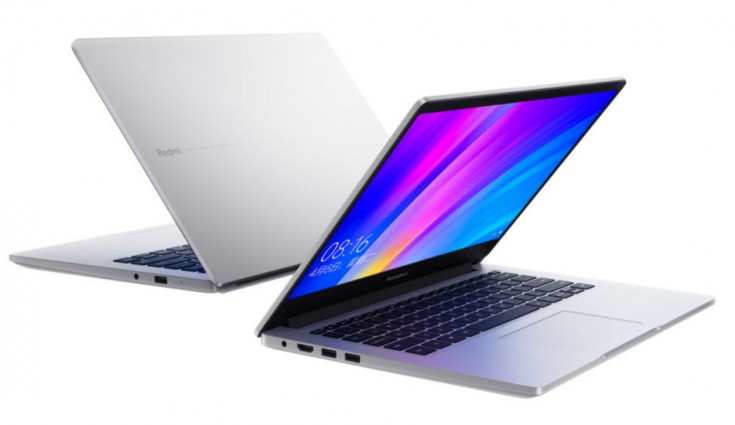 Xiaomi’s sub-brand,Redmi is all set to launch its Redmi Note 8 series in China on August 29. Now the company has announced that it will also launch a new laptop on the same day. It is to be noted that Redmi TV launch is also scheduled to take place on August 29.

Redmi will launch a new RedmiBook 14 will come with a 10th Gen Intel Core i7 processor. To recall, the company earlier launched RedmiBook 14 in May this year with Intel Core i5 and Core i7. Later, it also launched a cheaper Intel Core i3 variant of the notebook.

For now, the company hasn’t revealed any further specs details of the upcoming RedmiBook 14. As far as the pricing of the upcoming tablet is concerned, it will be costlier than the top-end model of the 8th Gen RedmiBook 14 (Core i7 + 512GB SSD) which is priced at 4999 Yuan which is approx. Rs 50,700.

The new variant of RedmiBook 14 is likely to feature the same design and hardware as of the existing variants. RedmiBook 14 comes with a 14-inch (1920 x 1080 pixels) 16:9 display, 178° wide viewing angle, 250 nits brightness and 81.2% screen to body ratio. The laptop sports a full-sized keyboard, and the body is made of metal. The Redmi notebook weighs at 1.5Kgs and comes with a 19mm full-sized keyboard. It is 17.95mm thick.

The new notebook comes with an efficient cooling system and boasts a long 10 hours of battery life on a single charge. In terms of connectivity, the RedmiBook 14 packs Wi-Fi, Bluetooth, a charging port, HDMI port, 2 x USB 3.0 ports, 3.5mm headphone jack and a USB 2.0 port. Other features include DTS surround sound and genuine Microsoft Office Home and Student editions.