Today, while sharing the news of a Redmi Note 7 series, that reached a new record in global sales through its official Weibo account, the company also hints towards a big announcement tomorrow on Redmi Note 8.

Xiaomi’s sub-brand Redmi is all set to announce its Redmi 8 seriesin China soon and just before the launch smartphone has been spotted on an eCommerce portal in China, revealing few of its key specifications. The listing was first spotted by The Mobile Indian.

As per the listing on JD shopping portal, the Redmi Note 8 will have a 48-megapixel as a primary sensor with f/1.8 aperture, in contradict to recent media reports, which hints towards the recently introduced 64-megapixel sensor. So if we go by this listing, we expect the company to launch a higher version as well, which would have a 64-megapixel sensor and will be dubbed as Redmi Note 8 Pro. Further, as per the listing, the smartphone will have a 6.39-inch display and 32-megapixel selfie sensor. Moreover, the smartphone will have 6GB RAM with 128GB storage as one of the variants. Connectivity options will include Type C port, VoLTE, GPS with A-GPS, GLONASS, WiFi, Nano-SIM slot and 3.5mm headphone jack. As this is unconfirmed listing there is a probability of changes in the details. Even, Redmi GM, Lu Weibing posted some features of the Redmi Note 8 inWeibo. He said, “The phone will come with a higher screen-to-body ratio, longer screen, better camera and a larger battery.”

In a related development, while sharing the news of a Redmi Note 7 series, that reached a new record in global sales through its official Weibo account, Xiaomi also hinted towards a big announcement tomorrow on Redmi Note 8.

The post reads “Xiaojin Gang broke through 20 million units! Only 7 months after the sale, the Redmi Note 7 series has reached a new record in global sales. Thanks to the 20 million users for their support and more extreme heart. Everyone who believes in the power of the new #Redmi Note 8#, see you tomorrow!” 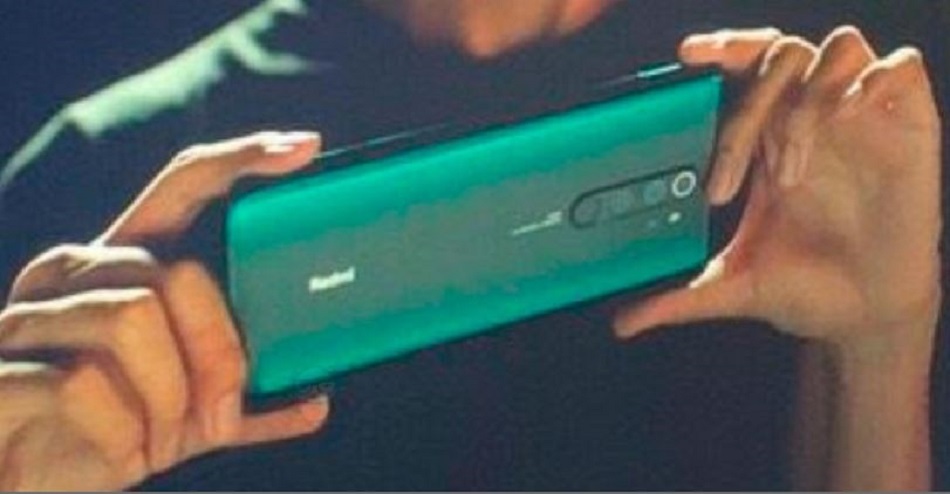 Moreover, few alleged pictures of the Redmi Note 8 series had been leaked online. The pictures show the back of the phone which has the text “64MP AI Super Camera” engraved at the centre of the glass panel. This looks to be a quad-camera setup at the back, all placed vertically adjacent to each other. If we go by these above specs, it phone might be the Note 8 Pro.

In another leak, an alleged photo of one, the TV commercial of Note 8 Pro has been doing rounds on the Internet. As per the image, the smartphone appears to house three sensor at the back, alongside the fingerprint sensor.