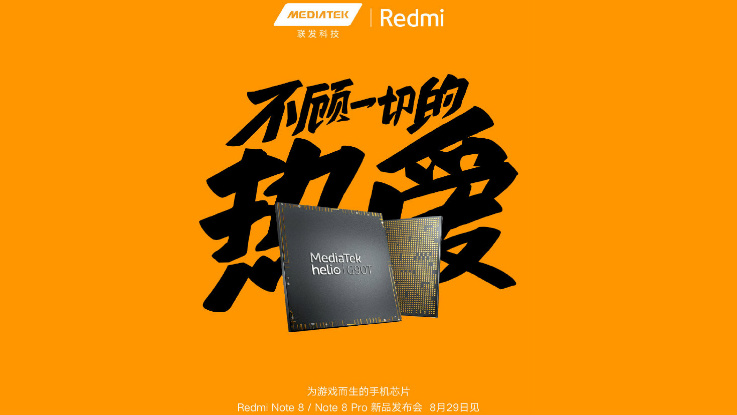 It has been confirmed that the upcoming smartphones will be powered by the latest MediaTek Helio G90T chipset.

Xiaomi is all set to launch the latest Redmi Note 8 series in China on August 29. Now, just ahead of the official launch, it has been confirmed that the upcoming smartphones will be powered by the latest MediaTek Helio G90T chipset.

MediaTek has officially revealed that the Redmi Note 8 series will be powered by the Helio G90T processors. The company announced this on its official Weibo handle. To recall, MediaTek introduced the Helio G90T chipset in India. The chipset features a 12nm FinFET design and has an Octa-core profile that consists of ARM’s Cortex-A55 and Cortex-A76 cores.

Xiaomi announced that it will launch a new smartphone based on the latest chipset in India pretty soon. This simply means that the Redmi Note 8 series will make its Indian debut in near future. 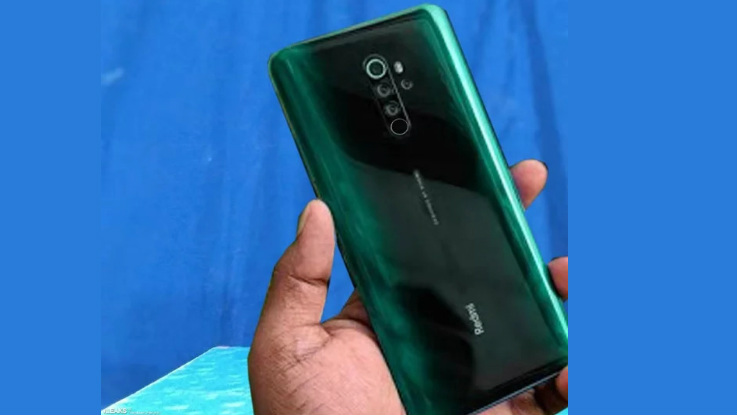 Interestingly, the Redmi Note 8 is expected to be powered by a Qualcomm Snapdragon 665 processor along with up to 6GB of RAM and up to 128GB of internal storage. The phones are said to feature VoLTE, GPS with A-GPS, GLONASS, WiFi, Nano-SIM slot and 3.5mm headphone jack.