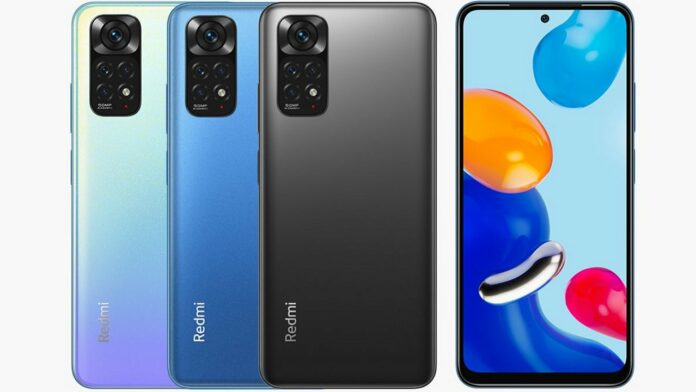 Redmi India on its official Twitter handle has announced the launch date of the Redmi Note 11. The post confirms that the phone will be launched alongside the Note 11S in India on February 9.