Redmi K50 Ultra could launch in second half of 2022, key features tipped

Redmi could be working on the K50 Ultra smartphone that may arrive later in the year. 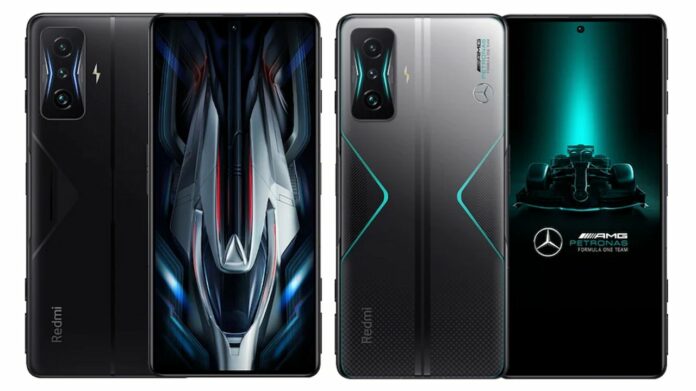 Xiaomi sub-brand Redmi has launched a bunch of gaming phones and the K50 series smartphones was one of them. Now, the Chinese brand is said to be working on the Redmi K50 Ultra which could launch as soon as this year. Moreover, some of the key features of the device were also shared in the leak.

Tipster Digital Chat Station on Weibo said that Redmi is working on a new flagship smartphone in the Redmi K50 series, which should be the K50 Ultra. It is expected to launch in the second half of this year. Further, he shared that it could be powered by the Snapdragon 8+ Gen 1 SoC.

Moreover, he says that it is speculated to feature a 2K resolution OLED touchscreen display with 120Hz refresh rate. It may come equipped with Dolby Vision support and 100W fast charging as well. For those unaware, the Redmi K50 series was unveiled back in March and consisted of two phones. The Redmi K50 Pro also came with a 6.67-inch OLED 2K resolution display and 120Hz refresh rate. The Ultra mode could sport a similar display or maybe an identical one.

The Redmi K50 Pro was powered by a MediaTek Dimensity 9000 SoC. It had a triple rear camera setup, consisting of a 100-megapixel 1/1.52-inch primary camera, an 8-megapixel ultra-wide angle camera, and a 2-megapixel macro lens. At the front, it got a 20-megapixel camera for selfies and video calls.

In other Redmi related development, it was recently reported that Redmi Note 11T Pro series could arrive in India as Redmi K50i series which means Redmi may be planning to revive the K-series smartphone lineup in the country. The Redmi Note 11T Pro series features a 6.6-inch (2,460×1,080 pixels) LCD display with a 144Hz seven-level refresh rate, 270Hz touch sampling rate and more.