Realme X50 Pro Player Edition confirmed to launch on May 25 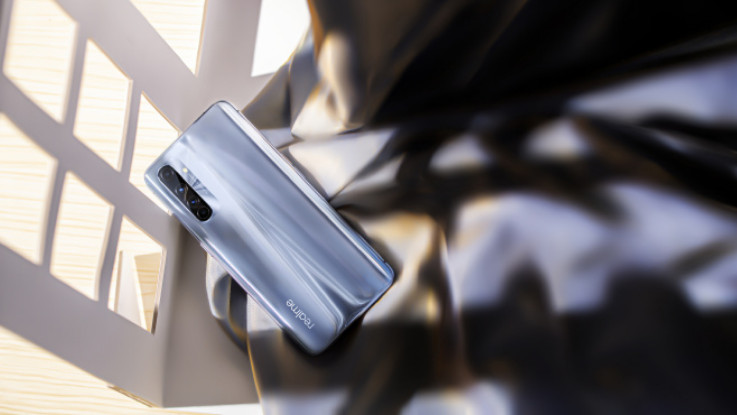 Dubbed as Realme X50 Pro Player Edition, the smartphone will be launched on May 25.

Realme has officially confirmed that it will be launching a new variant of its flagship smartphone, the Realm X50 Pro, in China. Dubbed as Realme X50 Pro Player Edition, the smartphone will be launched on May 25.

The company has revealed this information on its official Weibo account. The company has also posted a teaser image of the upcoming Realme X50 Pro Player Edition. The image reveals that the smartphone will come with Grey or Silver colour option and there is a gradient finish at the back. That said, this is the same smartphone that was teased earlier by the company. The phone comes with code name Blade Runner. 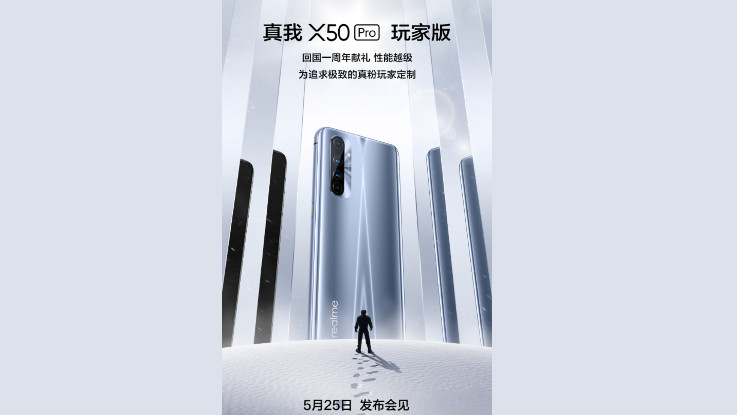 The upcoming smartphone might come loaded with some gaming-centric features. However, the company has not revealed any specifications of the upcoming smartphone. To recall, Realme announced that it will introduce eight products during the May 25 launch event. The company has shared the poster on its official Weibo channel that reveals that it will launch will take place 11:30 AM IST. The poster reveals three products including wireless earbuds, power bank and a smartphone.

The company has also revealed that it will be launching Realme TV and Realme Watch in India on May 25. The launch event will begin at 12.30 pm IST on May 25 and will be streamed online at Twitter, Facebook and Youtube. Realme notes that as a responsible organization, they had taken all the health and safety measures while recording the video.