Realme to announce its next flagship smartphone at MWC 2020 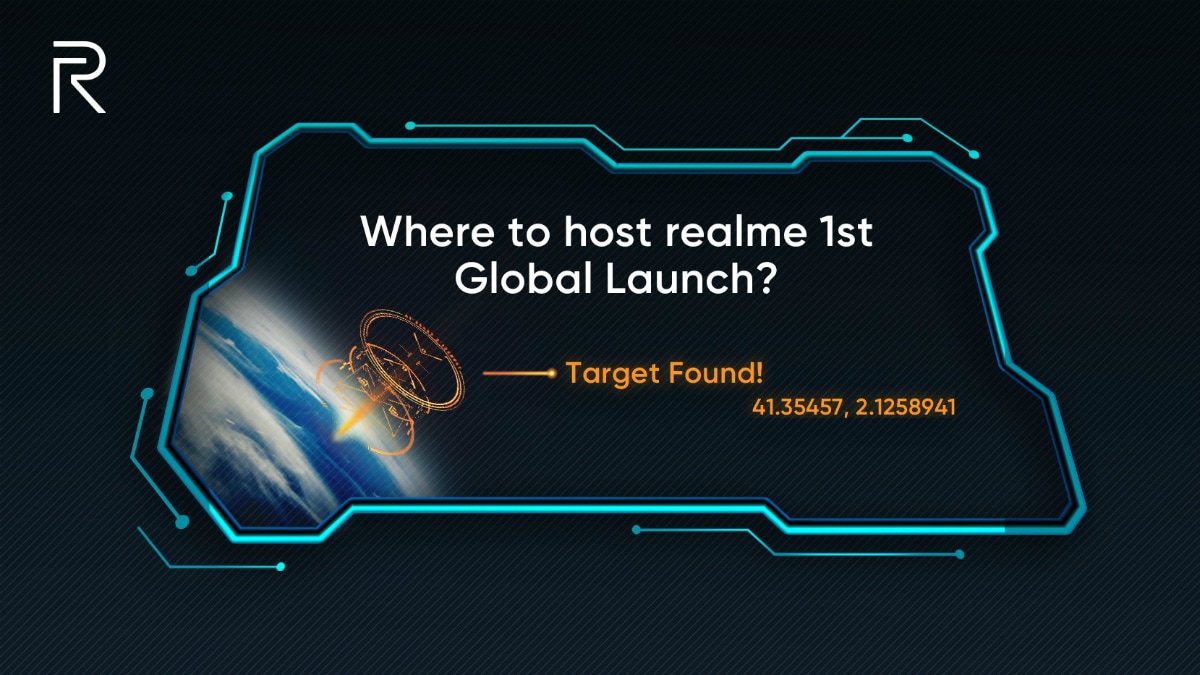 Realme has started teasing the global launch of a new smartphone via its Realme Europe Twitter handle.

Realme recently revealed that its first-ever Smart TV will be unveiled at the Mobile World Congress (MWC) 2020. Now the company has officially confirmed a flagship smartphone is coming as well at the MWC event. The MWC event will kick off from February 24 in Barcelona, Spain.

Realme has started teasing the global launch of a new smartphone via its Realme Europe Twitter handle. The tweet comes with a question ‘If there were a Realme global launch event, where it would be?’ The coordinates mentioned in the tweet lead to Fira Gran Via, the annual venue for MWC.

The tweet, however, does not reveal which smartphone will be unveiled at the event. As per reports, the company might launch Realme X50 Pro which will be an upgrade of the Realme X50 5G smartphone which was launched with Snapdragon 765G chipset. The new phone will likely come with Qualcomm Snapdragon 865 SoC with 5G connectivity.

The MWC Barcelona site confirms that the company will host its event in Spain on the first day of i.e on February 24. The event will begin at 10 am local time (2:30 pm IST).

Apart from Realme TV and smartphone, Realme is also said to be working on a fitness tracker. Madhav Sheth, the CEO of the company, already confirmed that the fitness band will launch this month.

Meanwhile, Realme is gearing up to launch the Realme C3 in India today.The smartphone will be exclusively available to buy on Flipkart. Realme C3 will be the company’s first phone to run on Realme UI out-of-the-box. It will come with a6.52-inch HD+ Mini-drop notch display with 89.8% screen-to-body ratio. It will be backed up by a 5000mAh battery. It will be powered by the latest MediaTek Helio G70 12nm processor.