Realme fitness band confirmed to launch in India in February 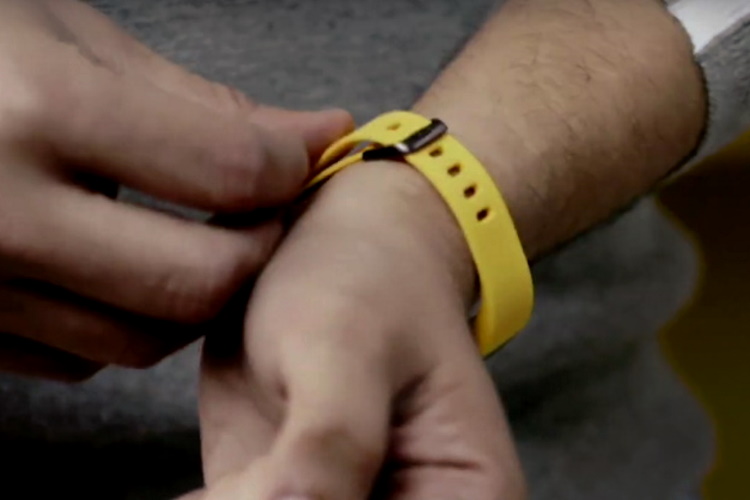 Realme would launch its first ever fitness tracker in India next month.

During the launch of Realme 5i smartphone in India earlier this month, CEO Madhav Sheth has teased the realme fitness band by showing the strap. Now it has been confirmed that the company would launch its first ever fitness tracker in India next month.

In the latest episode of Ask Madhav, Sheth confirms that the first Realme fitness band will be launched in February month. He has only revealed the launch timeline for the Realme fitness band and not an exact launch date. No specs of the fitness tracker have also been revealed by Sheth.

In the video, he said that “For all the guys who have made a New Year’s resolution to stay fitter, we’re coming with a fitness band in the month of February itself.”

Apart from this, when asked when the Realme X50 will be available in India, Madhav Sheth had replied: “We are bringing something bigger and better for India”. He also said “Stay tuned for Realme at MWC”, which will kick-off next month. It confirms that the brand will be attending the tech show in Barcelona. As per rumours, the device launching in MWC is called the Realme X50 Pro. It is also likely that this is the device that will launch in India in place of the Realme X50.