Realme C3 confirmed to launch in India on February 6 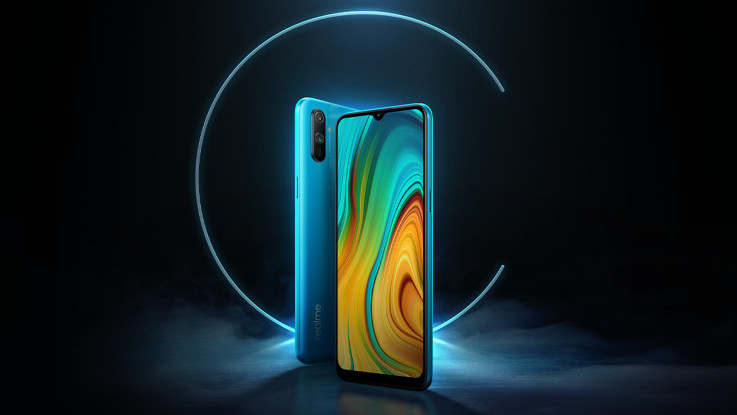 The company has confirmed that it will be launching Realme C3 smartphone in India next month.

Realme has confirmed that the company will launch Realme C3 on February 06, 2020. The launch will be live-streamed and it will begin from 12:30 PM onwards. The company is terming the next budget-centric smartphone as the ‘Entertainment ka Superstar’. The live stream will be available on the company’s official Facebook page and Youtube.

Interestingly, the invite also shows the upcoming smartphone. To start with, the Realme C3 will come loaded with a similar design language, as we have seen in the previous Realme smartphones. 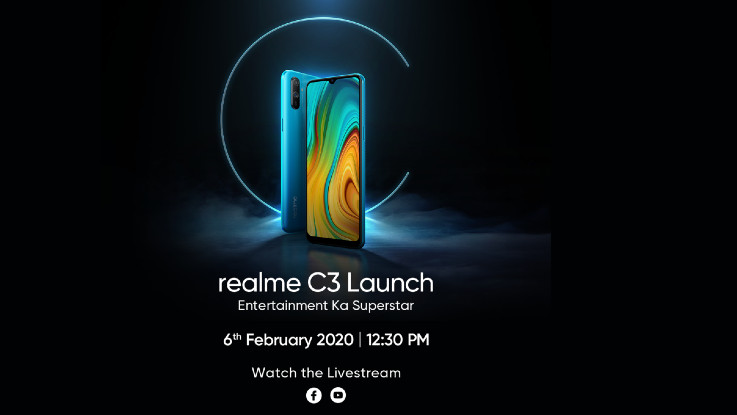 There is a waterdrop notch at the front. The back panel is loaded with a vertically-aligned dual-camera setup at the top-left position along with a LED flash. The left might feature volume controls, while the right is loaded with power on/off button. The image also reveals that the Realme C3 will be available in Blue colour option. That said, there is no information about the pricing and specifications of the upcoming budget-centric smartphone from Realme.

The Realme Buds Air Iconic Cover is available in Black, White, Blue and Yellow colours. The cover features a tailor-made ‘R’ logo that was designed by Pentagram. The company has revealed that Iconic cover case is comfortable to hold and it comes with a metal carabiner to give Buds Air omnidirectional protection and prevention against loss.