Realme Smart TV Stick will make its debut in India on April 7 alongside Realme GT 2 Pro and Realme GT 2 smartphone. 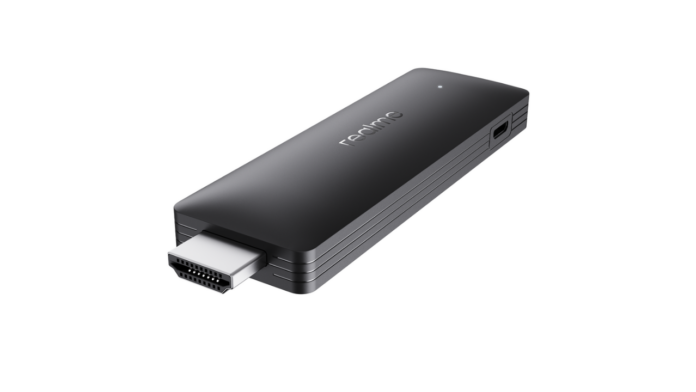 Realme has announced that the Realme Smart TV Stick will be launched on April 7 at 12:30 noon IST time. Ahead of the launch, the device has also been listed on Flipkart.

With its built-in Chromecast, realme Smart 4K Google TV Stick allows the users to cast the content from their smartphones to the TV screen. It is compatible with all realme Smart TV remotes and works with Bluetooth voice control remote. With its built-in microphone, users can access voice assistants quickly.