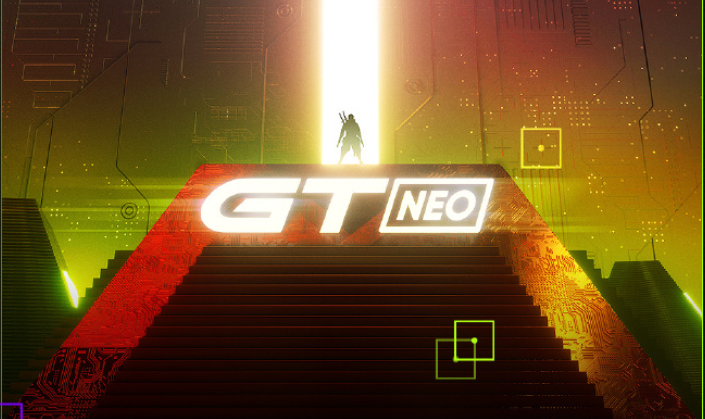 Realme GT Neo will sport a 120Hz AMOLED display, however, the screen size has not been revealed. The phone will be powered by MediaTek’s Dimensity 1200 SoC which will be coupled with LPDDR5 RAM and UFS 3.1 storage.

Realme GT Neo has already been confirmed to be released on March 31. The phone will be launched in China on 31st March at 02:30 PM local time (12 PM IST). Now ahead of the launch, Realme GT Neo specifications and price have been tipped.

Meanwhile, Realme GT Neo was also spotted on India’s BIS and IMEI database yesterday. The device is listed on the IMEI database with model number RMX3031, which was firstly spotted by Mukul Sharma. The BIS listing suggests that the phone may launch in India very soon. 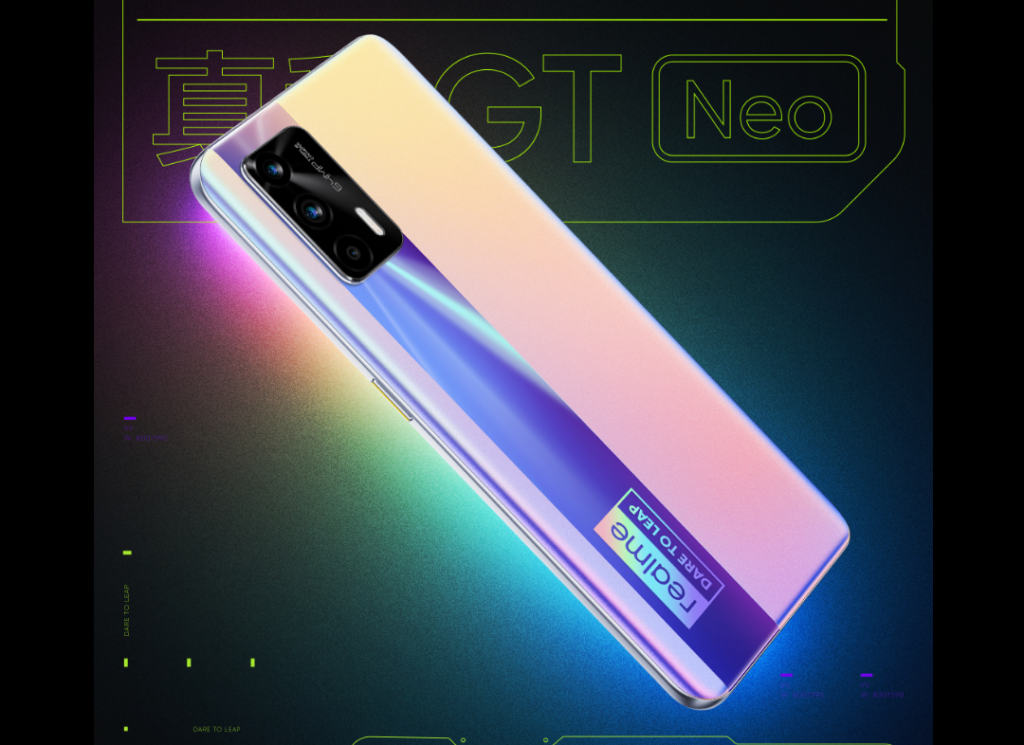 As per leaked specs by tipster Abhishek Yadav, Realme GT Neo will sport a 120Hz AMOLED display, however, the screen size has not been revealed. The phone will be powered by MediaTek’s Dimensity 1200 SoC which will be coupled with LPDDR5 RAM and UFS 3.1 storage.

As per a recent Geekbench listing, the Realme GT Neo will come with 6GB of RAM on board and will run Android 11 out of the box. the phone will though also expected to be launched in other variants as well.

For the camera, the phone will sport a triple-camera setup which will include a primary 64-megapixel (Sony IMX682 sensor) camera, an 8-megapixel ultrawide and a 2-megapixel macro sensor. As per the leak, the phone will be 8.4mm and will weigh around 186 grams. The phone will even feature a 3.5mm audio jack.

Realme GT Neo is said to be packed up by a 4500mAh battery with 65W fast-charging support.

Realme GT Neo will be powered by MediaTek’s Dimensity 1200 chipset which is unlike the Realme GT which is powered by Qualcomm’s flagship Snapdragon 888 chipset.

In a piece of related news, Realme has been caught in an embarrassing situation where the smartphone maker has been spotted cheating by using an iPhone during a game streaming event instead of what the phone was supposed to be, and that is a Narzo 30A.

During the launch event for the new Realme Narzo 30A in Bangladesh, the company made game streamers stream the gameplay through what was said to be a Narzo 30A. However, the company seems to have used an iPhone instead of the Narzo 30A.