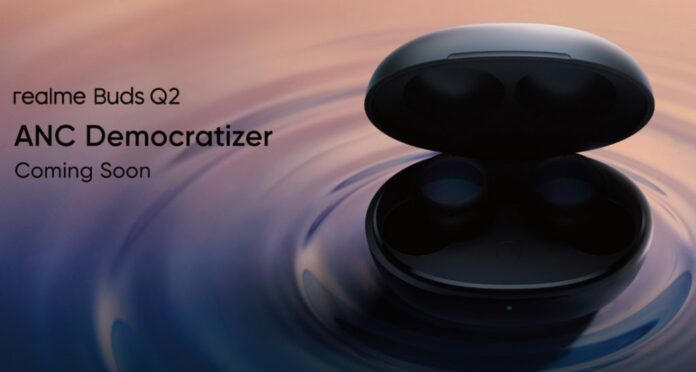 Realme might launch the Realme Buds Q2 alongside the upcoming Realme Narzo 30 devices.

Realme is soon going to launch a new TWS in India. Dubbed as Realme Buds Q2, the upcoming TWS have been teased to launch in the country with Active Noise Cancellation, otherwise known as ANC. 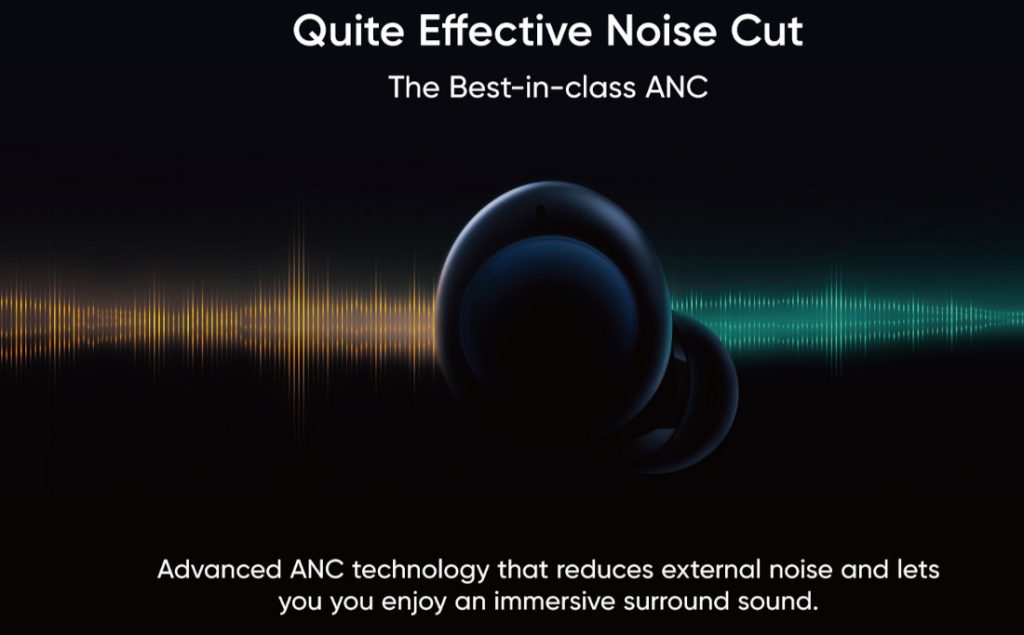 Realme Buds Q2 was launched in Pakistan in April this year but they don’t have ANC support. The earbuds come with up to 20 hours of total playback with the charging case and support environmental noise cancellation (ENC) for calls so the background noise lowers down for an enhanced calling experience.

Realme Buds Q2 also features a gaming mode that offers low latency of 88ms for a lag-free experience and seamless audio-video sync. The charging case comes with LED indicators to let the user know when the battery is about to die.