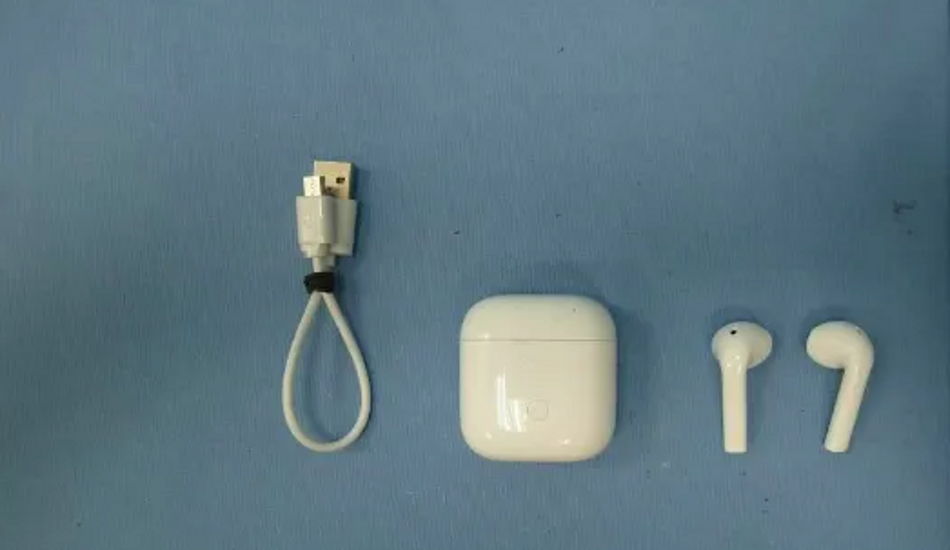 Realme has finally confirmed that it will be launching its latest true wireless earbuds in India. Dubbed as Realme Buds Air Neo, the TWS will be launched in India on May 25.

Realme India CEO Madhav Sheth revealed this information on his official Twitter handle. The tweet reads, “We have achieved the 1 Million Units milestone for smart audio AIoT products. And now with the #realmeBudsAirNeo, we are planning to bring a lifestyle change for the youth of today.” The company will be launching the new product along with Realme TV and Realme Watch. The teaser image reveals that the Realme Buds Air Neo will be available in Green, White and Red colour options.

Apart from that, Buds Air Neo will support Realme’s Game Mode and will be powered by an R1 chip with Bluetooth 5.0 support. In terms of design, it will follow the design language of Buds Air. Earlier, it was expected that Buds Air Neo might feature noise cancellation. However, now it doesn’t seem to be the case. The Realme Buds Air Neo is said to come with a price tag of Rs 2,999.