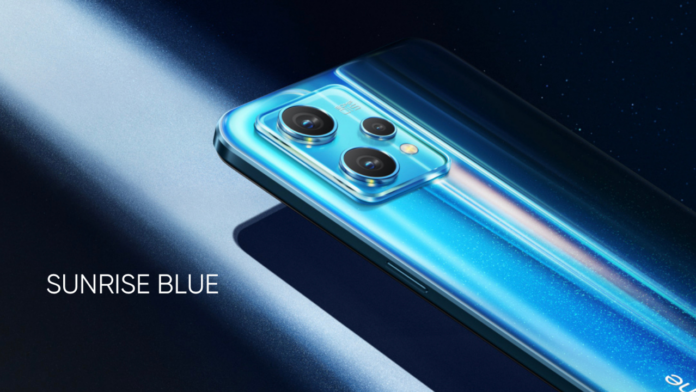 Realme launched the Realme 9 Pro series including Realme 9 Pro and Realme 9 Pro+ smartphones earlier this month. Now the company is soon expected to launch Realme 9 5G in India as well.

Ahead of the official announcement, the Realme 9 5G RAM, storage option and colour options have been leaked online. The phone is said to launch in March.

As per the report of Pricebaba, Realme 9 5G will come in two storage options – 4GB RAM + 64GB and 6GB RAM + 128GB. Further for the colour, the leaks reveals that the device will be available in four colour options. This will include Stargaze White, Supersonic Blue, Supersonic Black, and Meteor Black.

As per the leaks, the phone is tipped to come with a 6.5-inch Full HD+ display with 90Hz refresh rate. Under the hood, it will pack a MediaTek Dimensity 810 5G processor with up to 8GB RAM and 128GB of storage. 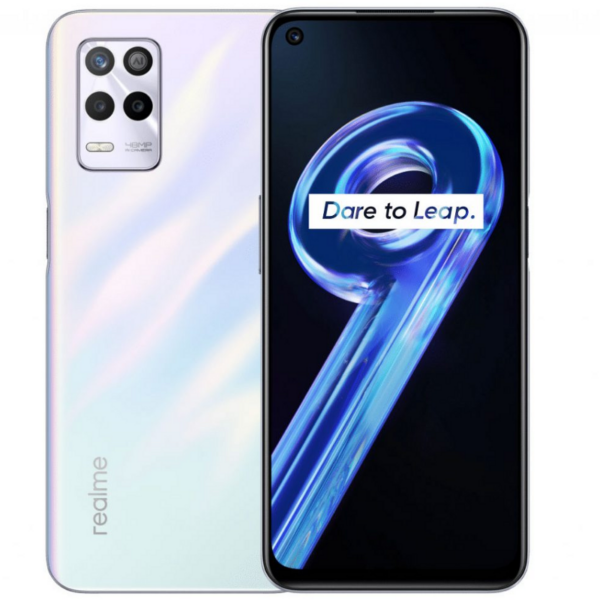