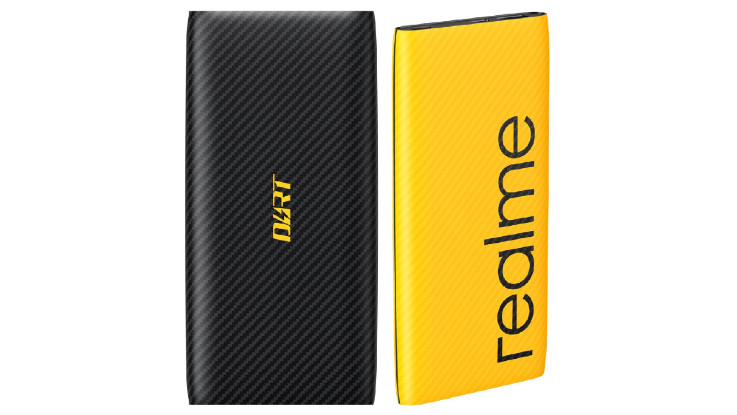 The company is planning to introduce a new power bank with 30W fast charging support.

Realme is gearing up to launch a new accessory for the Indian market pretty soon. The company is planning to introduce a new power bank with 30W fast charging support.

The Realme India’s support page has listed the 30W Dart Charge power bank, hinting an imminent launch. The power bank will come with model number RMA156. The power bank was recently introduced in China and it retails at 199 Yuan (approx. Rs 2,200). The power bank comes with 10,000mAh battery backup and as the name suggests, it provides 30W fast charging support.

As per a tweet by Realme and Realme India CEO Madhav Sheth, a new Realme C-series smartphone will be launching soon. However, the post did not announce the specific name of the upcoming smartphone. It just says “Stay tuned for the next addition!”. Also, an exact launch date has not been revealed by the company. To recall, Realme C11 was recently launched in Malaysia at RM 429 (US$ 100 / 7,560 approx.). The Realme C11 comes in Mint Green and Pepper Gray colour options.