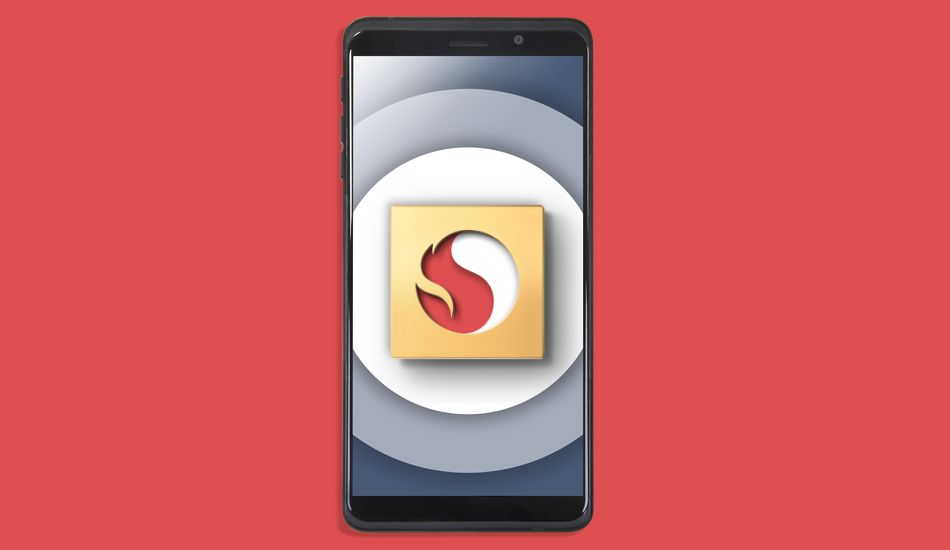 Snapdragon 735, codenamed SM7250, will indeed be based on a 7nm process node like the company’s flagship Snapdragon 855 chipset.

Earlier this year, Qualcomm announced the Snapdragon 730 and Snapdragon 730G chipsets for upper mid-range smartphones. We knew that the chipmaker was already developing a successor – Snapdragon 735 SoC after an internal document leaked online and now we have more details about the upcoming mid-range processor.

Specs of the Snapdragon 735 has been leaked by popular tipster Sudhanshu Ambhore, some of which reaffirm the chipset’s earlier leak. The Snapdragon 735, codenamed SM7250, will indeed be based on a 7nm process node like the company’s flagship Snapdragon 855 chipset.

Snapdragon 735 will be coupled alongside an Adreno 620 GPU which will succeed the Adreno 618 on the Snapdragon 730.

Qualcomm previously confirmed that it will announce new mid-range Snapdragon 700 and 600 series SoCs with 5G support by 2020. The upcoming Snapdragon 700 is set for a commercial release in Q4 2019 while the Snapdragon 600 chips with integrated 5G will ship later next year, possibly in H2 2020.