PUBG: New State launched globally yesterday and players have been greeted with a load of issues. 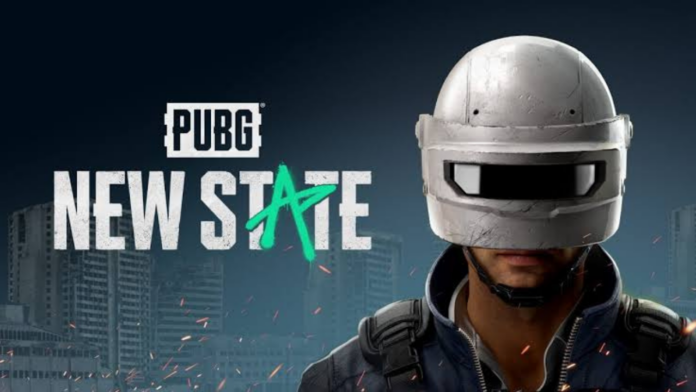 PUBG: New State went live yesterday globally after it crashed for the first few hours, because of which the launch got delayed. After it went live, players worldwide went ahead with the first run of the game, and it seems like some players weren’t satisfied with the experience.

Post-launch, players around the globe started reporting on Twitter that their phones had been bricking while playing PUBG: New State. Especially users on Android 12 were facing this issue. Tipster Mukul Sharma also posted on Twitter that his Find X2 Pro went into a boot loop. However, he was able to revive his smartphone, but that does not mean that everyone will be able to do so as it’s a complicated process.

We were able to test it on a OnePlus 9 5G, and an iPad Mini 6 and the game ran fine. In his report on 91Mobiles, Sharma said that the issue occurred when he pressed one of the three login buttons that the game offers upon startup.

One of the other hiccups players are facing is that they are getting banned without any reason. Some have got banned on their first boot-up of the game itself. The reason behind this is the ‘Developer Options’, which one might have enabled on their devices. It seems like the game cannot differentiate which phones are rooted and which ones have developer options enabled as it wants to prevent those players who have a rooted device.

With a rooted device, one can get access to cheating methods which results in unfair gameplay. Moreover, some players cannot get into a match after a match is found, while some cannot connect to the server itself. Some are stuck on the ‘Optimizing’ page, and some people have their game crashing while they are in a match.

At this point, it seems like the game still isn’t ready for the public load. Servers have been slow lately, which might also result in ping issues, rendering the game unplayable. We will have to wait unless the developer issues an update on the situation and fixes all the major bugs, including the one which bricks the device. We would request you to wait for a while before installing and playing the game.