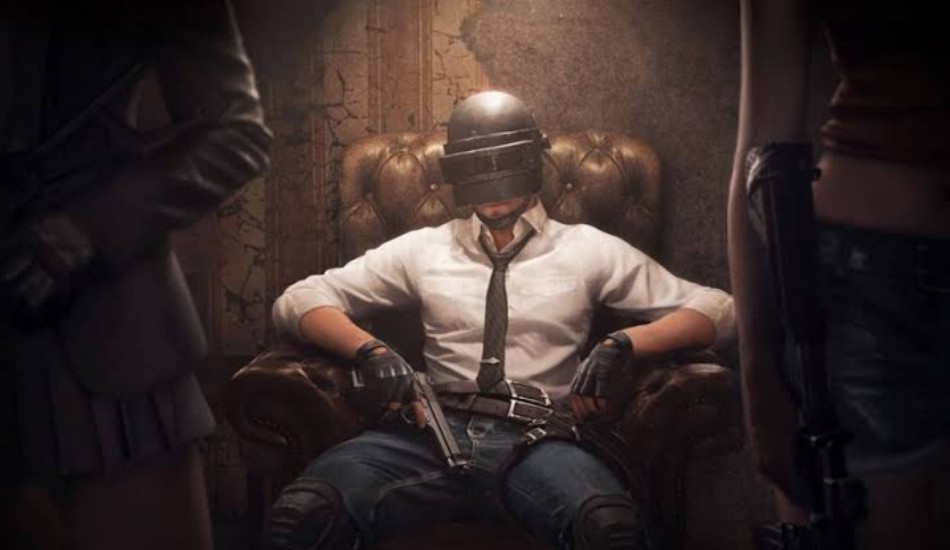 PUBG is all set to re-launch in India with a new version of its game tailor made for India, called PUBG Mobile India. New reports have started to show that with the new version, players won’t lose their data which they had on the global server earlier.

According to the latest update, the old PUBG Mobile IDs will be transferred from global to the PUBG Esport Indian gaming community. Users will also get back their skins and in-app purchases when the data migration takes place.

The servers of PUBG Mobile India will be sourced in India and the data of the users will be hosted on Microsoft’s Azure Platform as reported earlier. As per the latest development, players who have their account banned for 10 Years will not be able to get their data on the Indian version of PUBG Mobile.

This migration means that Indian gamers ID will bring back the past rewards, achievements, PUBG Mobile Indian UC, tiers resets, skins, 2-2 rename cards, frames, and other cosmetics which the players had earlier on the global version.

Interestingly, recent developments also showed that the government is still not satisfied with PUBG’s comeback and is still yet to get a go-ahead from the Government.

With the announcement of the comeback, PUBG Corporation conveyed that it plans to make investments worth $100 million USD in India to cultivate the local video game, esports, entertainment, and IT industries.

To build and foster a healthy gameplay environment, PUBG Corp says that in-game content will be improved and tailored to reflect local needs. Various aspects of the game will be customized for Indian gamers, such as the game now being set in a virtual simulation training ground, new characters automatically starting clothed, and green hit effects to reflect the virtual nature of the game.