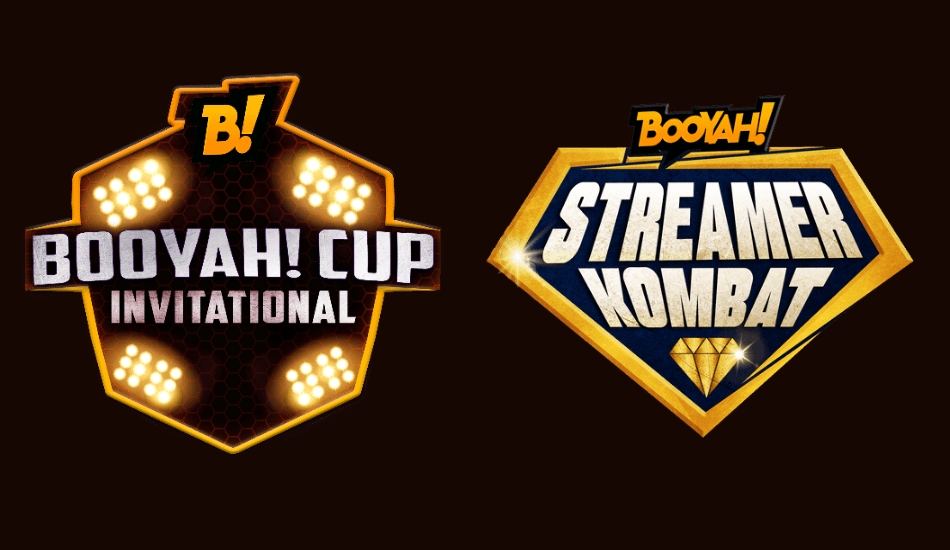 FreeFire has announced two new online events in the spirit of Diwali. The events will feature prominent streamers from across the nation.

In the spirit of Diwali, Garena is presenting two new online FreeFire events on BOOYAH! It is FreeFire’s all-in-one platform for gaming videos.

The two events are Streamer Kombat 5.0, which will go live tomorrow, 18 November, on the BOOYAH! official channel from 3 PM IST to 5:30 PM IST and BOOYAH! Cup, which is BOOYAH!’s first ever esports invitational tournament, which will take place from 23 to 26 November. The two events will be live streamed on Booyah at FreeFire’s India official Channel. 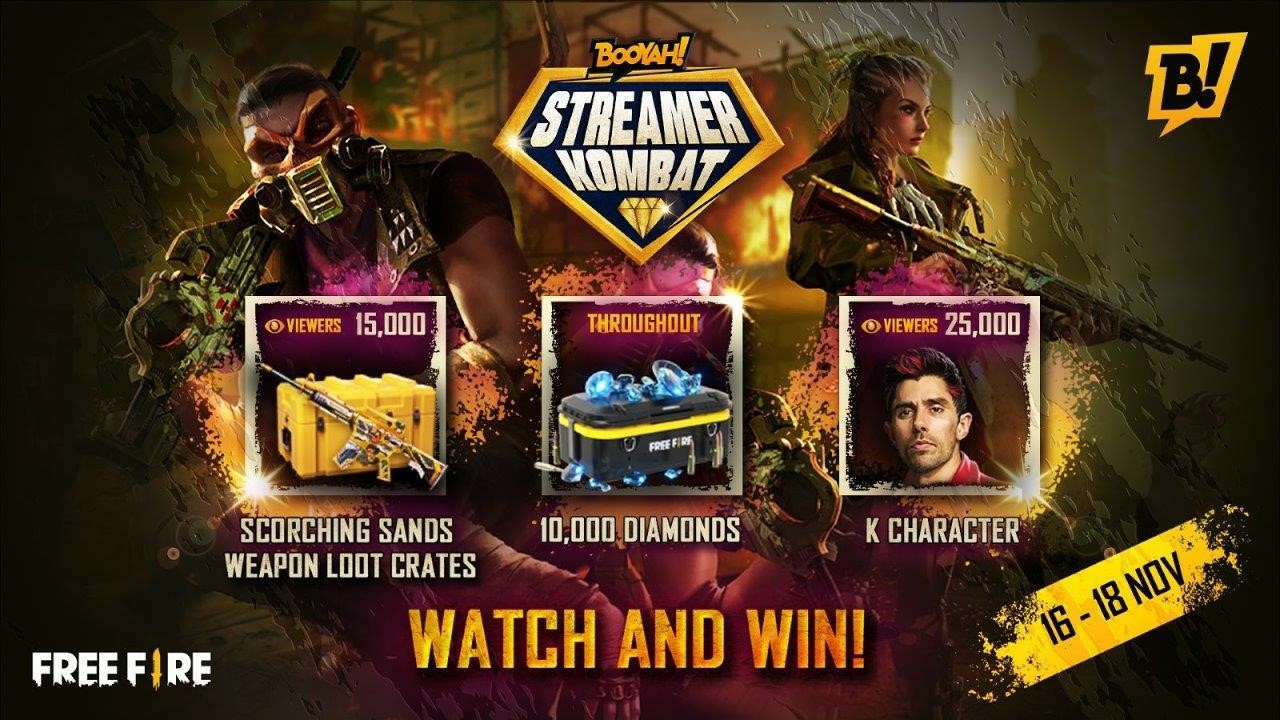 Streamer Kombat 5.0 will see 24 Free Fire streamers face off against each other in the battle royale game mode. The participants competing in this event include the following 20 BOOYAH! streamers and 4 streamers from the Free Fire partner programme.

The tournament will comprise 6 back-to-back squad matches where the participants stand to win Free Fire diamonds from a total prize pool of 25,000 diamonds.

The grand finals will be cast by Aura Gaming and Total Gaming. FreeFire says that the viewers who tune in to the BOOYAH! India Official channel on BOOYAH! stand to win Free Fire item drops, including 10,000 diamonds, 150 Scorching Sands Weapon Loot Crates (at the 15,000-viewer milestone), and 20 character drops of K (at the 25,000-viewer milestone). 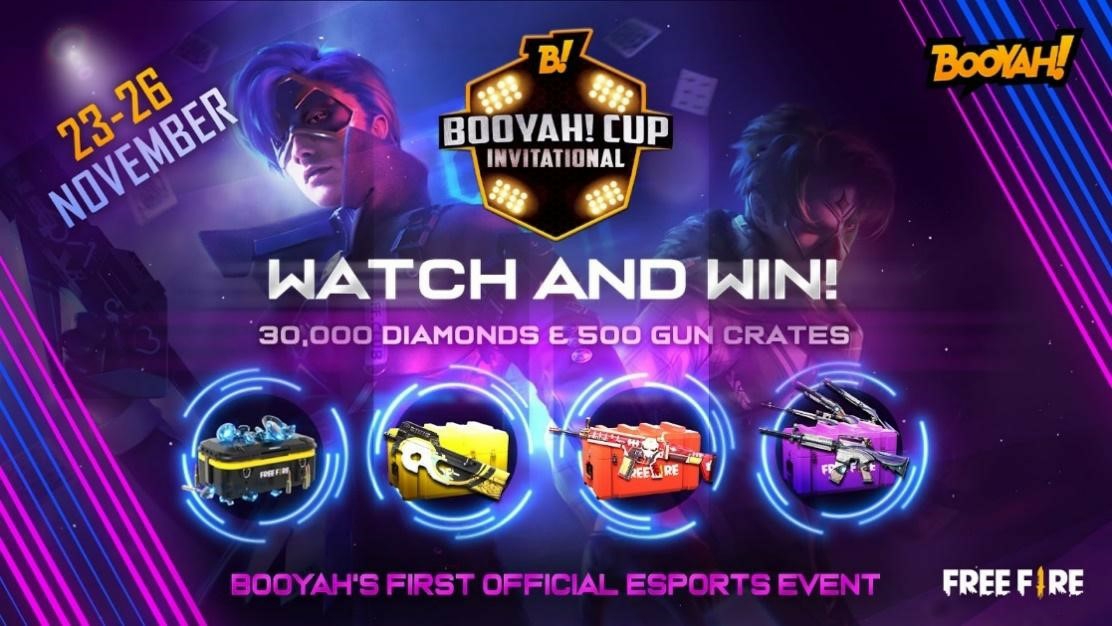 The BOOYAH! Cup is the first-ever esports invitational tournament for BOOYAH!. The event brings together the best teams in India, including the Free Fire India Championship (FFIC) finalists Total Gaming eSports, CRX-Elite, and many more.

The tournament format will consist of two qualifier rounds and one set of play-ins. Of the 24 total teams participating, the top 12 teams post qualifiers will compete for a grand prize pool of INR 1,00,000.

The tournament will also be cast by renowned streamers like Gaming Aura, MambaSR, and Evil. Viewers who tune into the BOOYAH! India official channel can win exciting Free Fire item drops such as 30,000 diamonds and 500 Gun Crates.