PUBG Making a comeback in India: Government still not satisfied 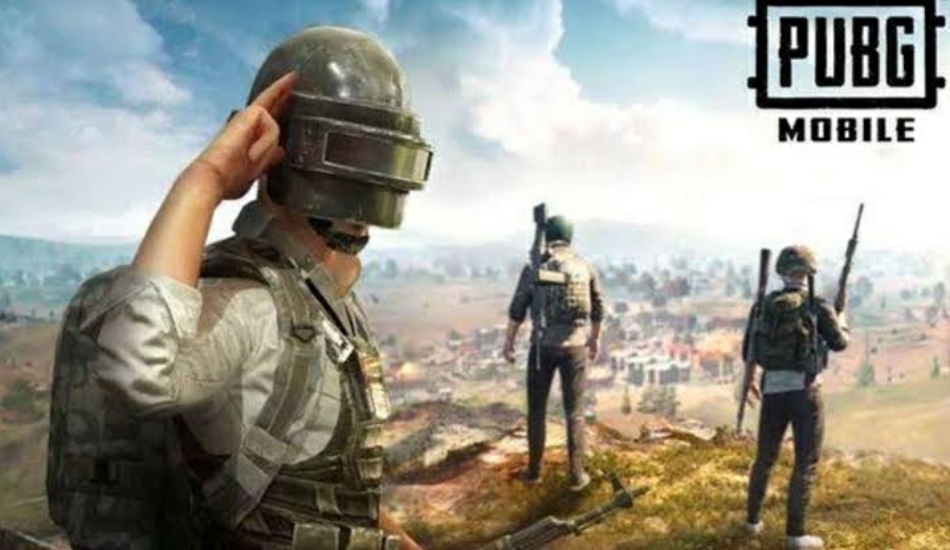 It seems like there are some more hurdles in the South-Korean Gaming company's path before it returns to the app stores.

PUBG finally announced a relieving news for the Indian gamers about its comeback in the country with a new version of the game called PUBG Mobile India. But now it seems that the government is not yet convinced regarding the issues it raised whether they have been addressed or not.

With this statement, it seems like there’s another hurdle in the path for the game but it doesn’t look like the south korean gaming company will stop at any cost. The company also revealed plans to provide a secure and healthy gameplay environment alongside investments to cultivate local video game, esports, entertainment, and IT industries.

In addition to establishing a local office, the company will look to actively collaborate and leverage local businesses to strengthen its gaming service.

The company says that it will conduct regular audits and verifications on the storage systems holding Indian users’ personally identifiable information to reinforce security and ensure that the users data is safely managed. This time around, the privacy and safety of the players is the top priority for the company.

With its parent company KRAFTON, Inc., PUBG Corporation plans to make investments worth $100 million USD in India to cultivate the local video game, esports, entertainment, and IT industries.

The company also plans to make investments by hosting India-exclusive esports events, which will feature the biggest tournaments, the largest prize pools, and the best tournament productions as per PUBG Corp.

PUBG Corp also cut its ties with Tencent which was earlier the publisher of the game. The company did so to republish the game in India over Government’s concerns.