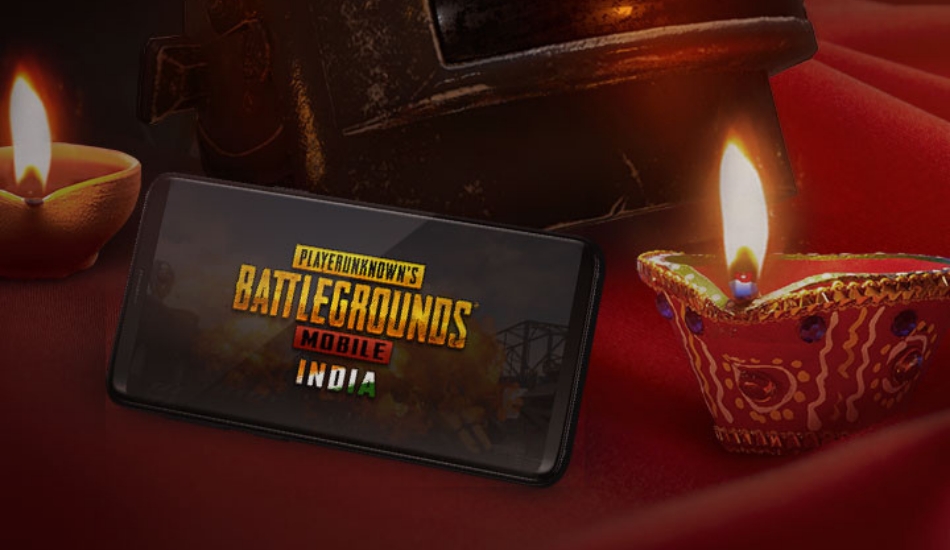 PUBG Mobile India has registered itself with the Ministry of Corporate Affairs on November 21. A launch date is still yet to be revealed.

A few days ago, it was reported that PUBG is still facing issues with getting approval from the Indian government to re-launch the game, but it seems that the gaming company has been successful in getting the go-ahead as the PUBG India Private Limited has been registered as a subsidiary of a Foreign Company with the Indian government. The incorporation happened three days ago, on the 21st of November 2020.

The authorized capital of the subsidiary is set to INR 15,00,000 with INR 5,00,000 as paid-up. The authorized directors of PUBG India Pvt. Ltd. are Kumar Krishnan Iyer who is also a director at several other companies including ACCUWEATHER India, Spotify India, etc and Hyunil Sohn, the Head Of Corporate Development at KRAFTON Inc.

This indicates that all the transactions between PUBG Mobile India and PUBG Corp will take place through this subsidiary. 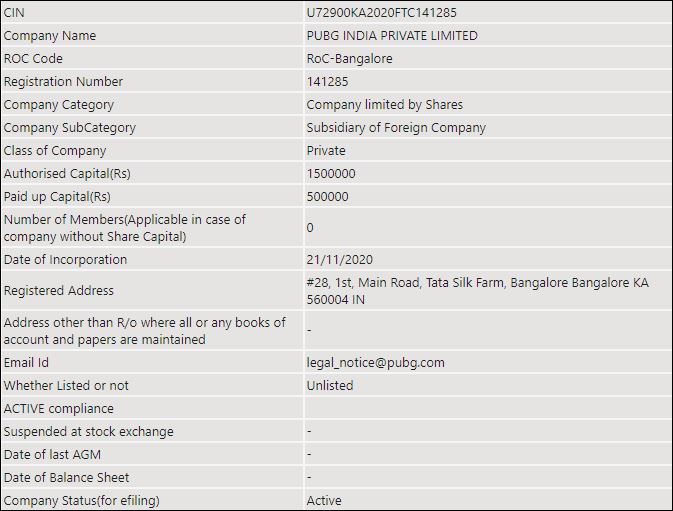 There is still no exact release date confirmed by PUBG Corp but it seems that the clearance for launching the game is awaited. The company also plans to make investments by hosting India-exclusive esports events, which will feature the biggest tournaments, the largest prize pools, and the best tournament productions as per PUBG Corp.

As per PUBG, Various aspects of the Indian variant of the game will be customized for Indian gamers, such as the game now being set in a virtual simulation training ground, new characters automatically starting clothed, and green hit effects to reflect the virtual nature of the game.

The game developer also partnered with Microsoft Azure for hosting the data of the Indian gamers on its servers. Microsoft Azure is famous for its security measures and the way the cloud platform implements it. This might be the sole reason why PUBG Corp wants to host their game on Azure’s servers.