PUBG Mobile Advertisement announcing the return of the game may go live by Diwali: Report 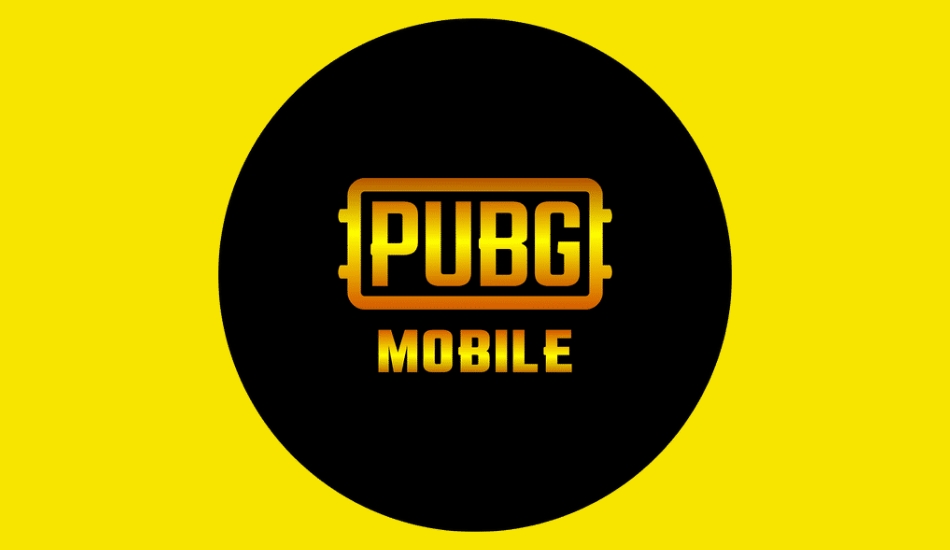 A new report suggests that a PUBG Mobile Ad might be in works that could feature famous game streamers along with a bollywood celebrity.

A lot of news about PUBG Mobile has been making rounds the internet and the latest one states that the gaming company is preparing an advertisement for the re-launch of PUBG Mobile in India.

As per AFK Gaming report, the advertisement would feature famous gaming streamers including Dynamo and Kronten. Along with the streamers, the report also suggests a cameo of a bollywood celebrity in the advertisement.

The advertisement could be released along with a major announcement by PUBG Corp on 12th November which is Thursday. The rumours has it that the game might be returning to India on Diwali.

Krafton Inc., which is the parent company of PUBG made a deal with Microsoft Azure for hosting the data of gamers playing PUBG Mobile. The announcement read, ‘With privacy and data security being a top priority for KRAFTON, the company will be working with Microsoft to ensure personal data protection through Azure. Azure powers some of the biggest multiplayer games, featuring state-of-the-art security and the most comprehensive set of compliance offerings of any cloud service provider. The collaboration will ensure that privacy rights are respected and relevant software will be in full compliance with all applicable laws and regulations’.

However, PUBG has not revealed anything about its plans for Indian Gaming market after the deal was made but considering that user data and privacy are the only concerns of the Indian government because of which the game got banned in India 2 months ago, this deal might prove to be the one that the game has been looking for.

PUBG was banned in India in the beginning of September. Though it was still playable until 30th October. The company was reportedly in talks withAirtelandJiofor the publishing rights of the game. It even cut its ties with Tencent which was a china-based publisher of the game prior to the ban.

The new report also fuels the speculations of last week’s report by TechCrunch which said that PUBG will be returning to India before the end of the year.With an advertisement now in queue, it surely seems that the all-time favorite game of India is making a comeback.