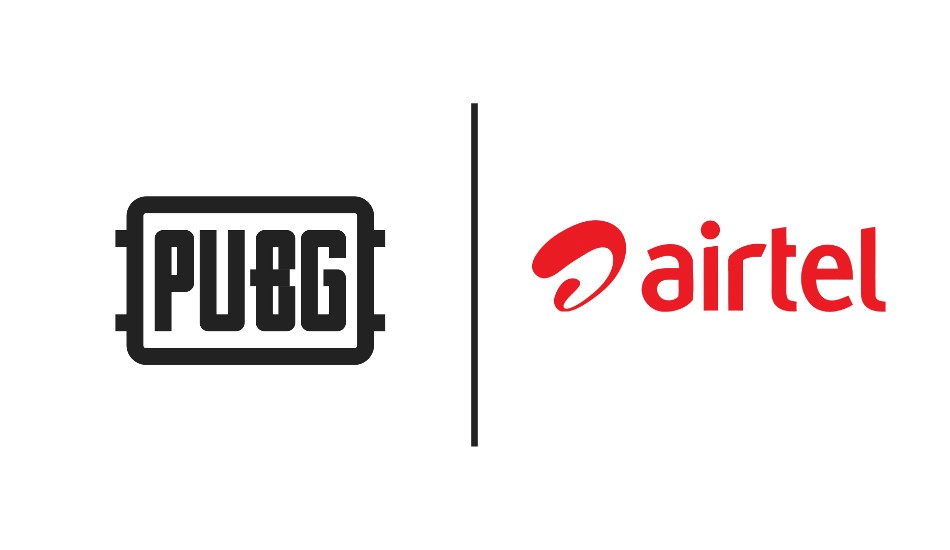 PUBG Mobile is reportedly in talks with Airtel regarding the publishing rights of PUBG Mobile in India.

Since PUBG Mobile got banned in India back in September, PUBG Corp. is looking for ways to bring back the game to Indian players. Even though the game currently works in India with the help of an apk file, the game isn’t available on Play Store or App Store.

Now, according to a report from Entrackr, PUBG Mobile is currently in talks with Airtel regarding the publishing rights of the game while the talks with Jio have reportedly slowed down.

“PUBG is in early conversation with Airtel for handing over distribution rights to the telecom giant. This desperation shows that PUBG has been trying hard to get back into the Indian market,” a source told Entrackr.

Back in September, a source had confirmed that Reliance Jio will be bagging the publishing rights but that same source also confirmed that the government is not planning to un-ban PUBG anytime soon.

Entrackr also reports that PUBG’s global downloads have decreased by more than 26% in September, where the data was sourced from Sensor Tower.

PUBG Mobile, along with 117 other apps that were based in China were banned by the Indian Government because of the border tensions between the two countries.

Many games like FreeFire, Call Of Duty Mobile, ShadowGun Legends, etc have picked up pace in the Indian Gaming scene since the ban of PUBG in the country. FAU:G is another game that is made in India and will be published by nCore Games.