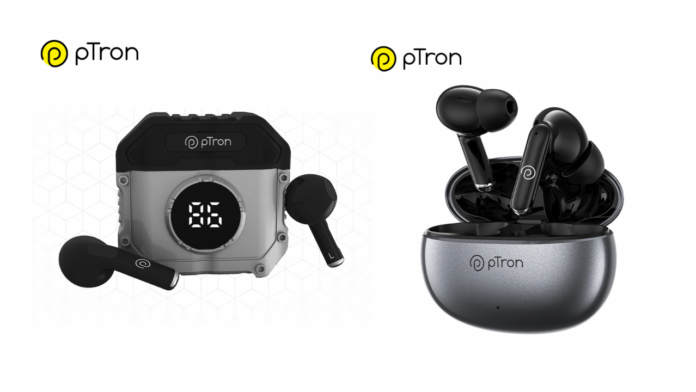 PTron has launched two new pairs of Truly Wireless Stereo earbuds in India called Bassbuds Eon and Bassbuds Revv. With the launch of these earbuds, the company says that it aims to target “Gen-Z customers” in Tier 1 and Tier 2 cities. The earbuds comes with Bluetooth 5.3, IPX4 water resistance and more.

Under the hood, both the earbuds are equipped with the latest Bluetooth 5.3 chipset that offers faster pairing, more stable connection, and low power consumption. Next, the earbuds are IPX4 rated for sweat and splash protection.