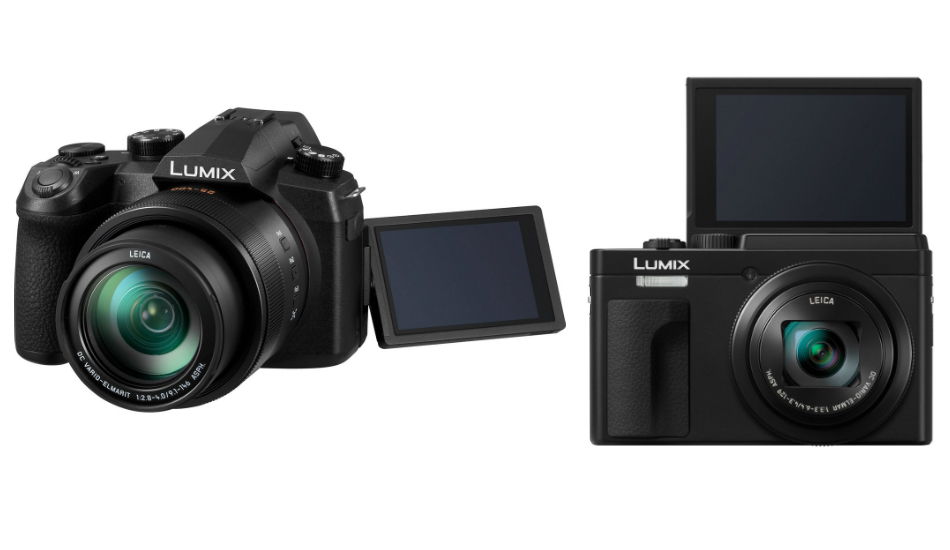 The camera comes with a Depth From Defocus technology which calculates the distance to the subject by evaluating images with different sharpness levels and also consulting the data of optical characteristics of the lens. The camera can thus achieve high-speed autofocus approximately at 0.07 sec and a high-speed burst shooting at 9 fps (AFS) / 6 fps (AFC). 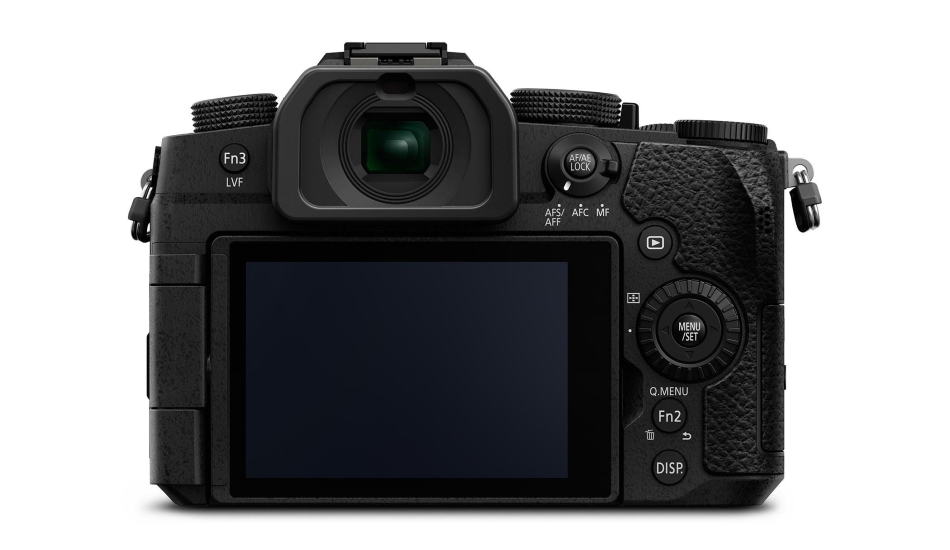 Connectivity options include 3.5mm microphone jack for input, a headphone socket for sound output, Bluetooth 4.2, Wi-Fi 2.4GHz and a USB for charging.