Oppo Reno 7 Pro design details have been leaked online. The phone will sport a punch-hole at the top left corner cutout for selfie camera. 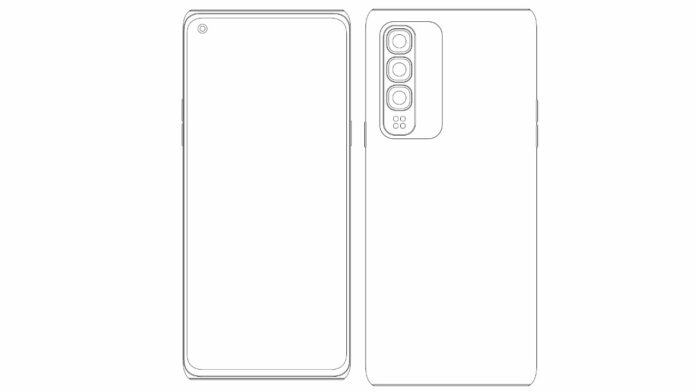 Oppo launched Reno 6 series in India this year. Now the company is working on its successor which will be dubbed as Reno 7 series. The series is likely to include smartphones such as Reno 7, Reno 7 Pro and 7 Pro Plus. Now Oppo Reno 7 Pro design has been leaked online.

As per the latest leak by LetsGoDigital, the Reno 7 Pro will have a flat display with thin bezels around it. The phone will sport a punch-hole at the top left corner cutout in the front for the selfie camera.

Further, the images show that the Reno 7 Pro will be equipped with a rectangular triple-camera at the rear. There will also be a quad-LED flash module below the camera sensors. The left side of the device has volume rocker buttons while the right side has a power button. At the bottom, there will be a USB Type-C port and speaker grille.

A previous leak revealed that the Reno 7 series will use large-sized camera sensors. Further, he reveals that the vanilla Oppo Reno 7 will sport a 50MP Sony IMX766 primary sensor, measuring 1/1.56” in size.