Oppo Reno 7 series will launch soon. It will be successor of the Reno 6 series (Oppo Reno 6 and Oppo Reno 6 Pro) launched in India this year. 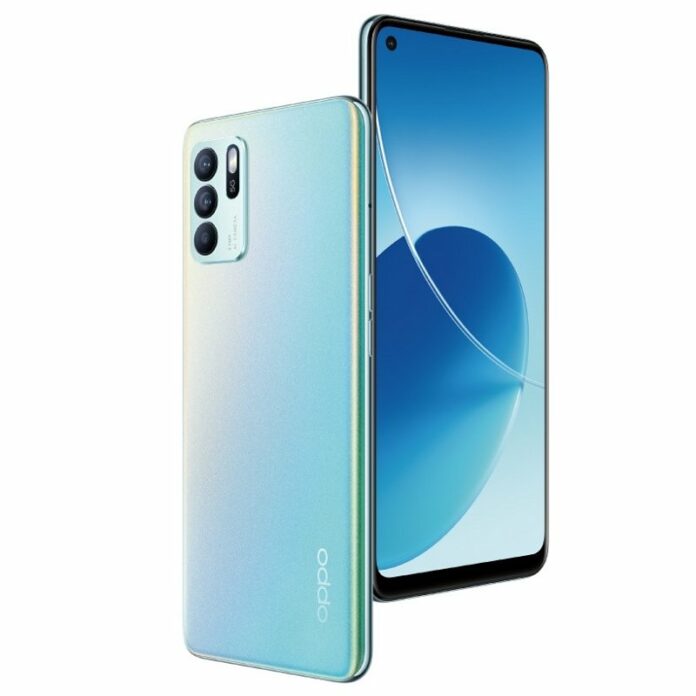 Oppo launched Reno 6 series in India this year. Now it appears that the company is working on its successor, dubbed the Reno 7 series. Sone key camera details of the upcoming Oppo smartphone has now leaked online.

According to Digital Chat Station, the Reno 7 series will use large-sized camera sensors. Further, he reveals that the vanilla Oppo Reno 7 will sport a 50MP Sony IMX766 primary sensor, measuring 1/1.56” in size.

Earlier, the same tipster revealed that the Oppo Reno 7 would feature a metal frame and a punch-hole at the top left corner. In addition, the phone will have a triple camera setup at the back.

The modified version will consist of a dock bar and dock widgets that will further support quick operations. Additionally, it will focus on seamless sync operations between the tablet and mobile phones, watches, headphones, and other devices.