Oppo Reno 7 series is likely to launch in China next month. The series chipset details have been tipped ahead of launch. 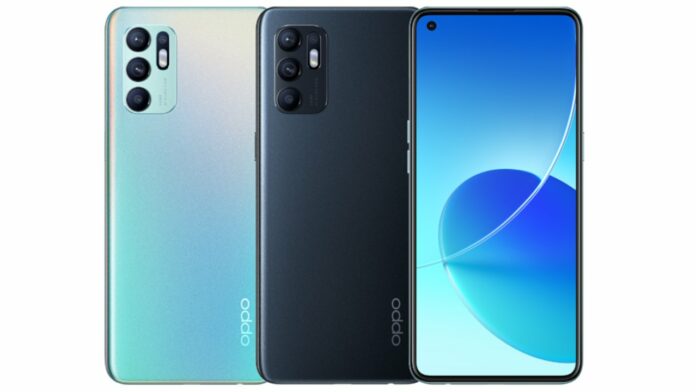 Oppo launched Reno 6 series in India this year. Now the company is working on its successor which will be dubbed as Reno 7 series. Recently, the camera sensor details were leaked online. Now a new report has revealed the chipset details for the upcoming Reno 7 series phones.

A recent leak revealed that the Reno 7 series will use large-sized camera sensors. Further, he reveals that the vanilla Oppo Reno 7 will sport a 50MP Sony IMX766 primary sensor, measuring 1/1.56” in size.

Earlier, the same tipster revealed that the Oppo Reno 7 would feature a metal frame and a punch-hole at the top left corner. In addition, the phone will have a triple camera setup at the back.