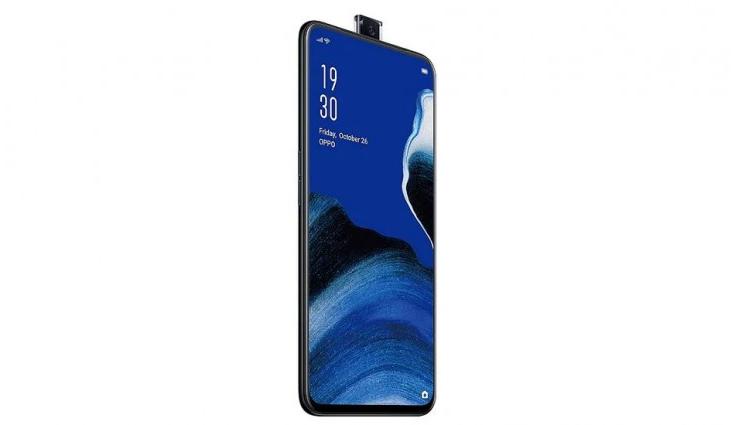 At the moment, the new price of Oppo Reno 2F and Oppo F15 is not reflecting on on e-commerce platforms like Amazon India and Flipkart.

At the moment, the new price of Oppo Reno 2F and Oppo F15 is not reflecting on on e-commerce platforms like Amazon India and Flipkart. But it is applicable through offline retailers in the country, as Mumbai-based retailer Mahesh Telecom tipped the price cut on his Twitter handle.

Oppo Reno 2F has a 4000mAh battery and runs Android 9.0 Pie with ColorOS 6.1. The smartphone features MediaTek Helio P70 processor coupled with 8GB RAM and 128GB internal storage. It sports a 6.53-inch AMOLED display with a screen resolution of 2340 x 1080 pixels. The phone has a quad-camera setup with a combination of a 48-megapixel Samsung GM1 sensor, an 8-megapixel wide-angle sensor, a 2-megapixel mono lens and a 2-megapixel portrait lens. At the front, the smartphone has a 16-megapixel camera.

Oppo F15 features a 6.4-inch AMOLED full HD+ display with 1080×2400 pixels resolution. The phone has a quad rear camera setup with a 48-megapixel main lens, an 8-megapixel 119 degree ultrawide lens, a 2-megapixel macro lens and a 2-megapixel depth sensor. It has a front camera of 16-megapixel. It is powered by MediaTek Helio P70 chipset. It runs on ColorOS 6.1.2 based Android 9 Pie and is backed up by 4,000mAh battery.