Oppo releases timeline for ColorOS 7 roadmap for its smartphones 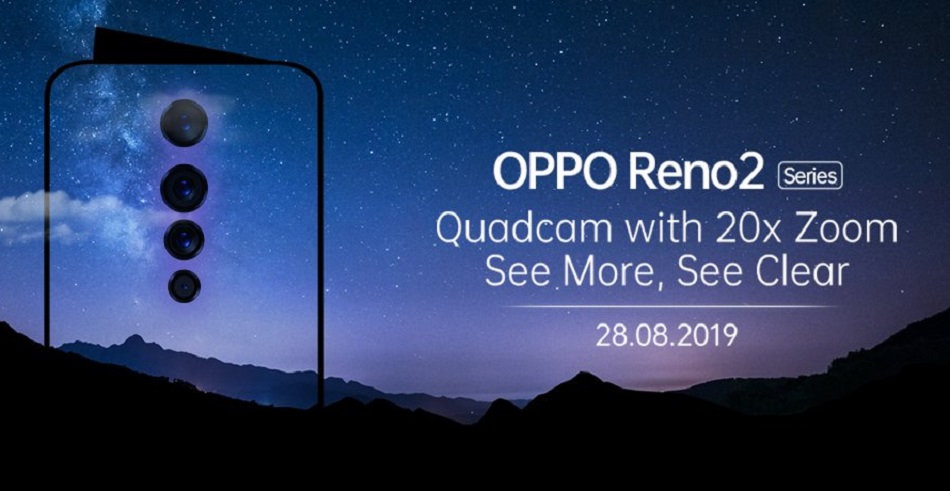 Oppo K3 and Oppo K5 smartphones will be receiving the stable Android 10 update in May.

Oppo has now a timeline for the stable Android 10-based ColorOS 7 update and beta update schedule rollout for its smartphones. Recently, the company rolled out the Android 10 stable update to its Reno 2, Oppo Reno Z, Oppo F11, Oppo F11 Pro, Opo A9, and Oppo R17 smartphones.

As per the post by ColorOS on Weibo, Oppo K3 and Oppo K5 smartphones will be receiving the stable Android 10 update in May. Oppo K3 users will be rolled out the stable update on May 29 while Oppo K5 will receive on May 20.

Oppo released the ColorOS 7 in November last year but only now the company is rolling out stable updates to its devices. The ColorOS 7 is based on Android 10 bringing UI improvements, new features, and a lot of fixes over ColorOS 6.

The ColorOS 7 comes loaded with a new visual design with increased white space and tweaked UI colours that are expected to reduce visual fatigue. One can also schedule the dark mode in ColorOS 7. The update brings four different icon designs along with new Oppo Sans font with the new UI. The company has also added new Art+ wallpaper to the software to offer a high-quality desktop experience. The UI now comes with a system-wide dark mode that is also available for third-party applications.