Oppo introduces ColorOS 7 based on Android 10

Oppo is all set to launch the ColorOS 7 in India on November 26.

Oppo has announced the launch of its next-generation of the operating system in China. Dubbed as ColorOS 7, the user interface comes loaded with a host of interesting features and it is based on Android 10 operating system. The company is all set to launch the ColorOS 7 in India on November 26. 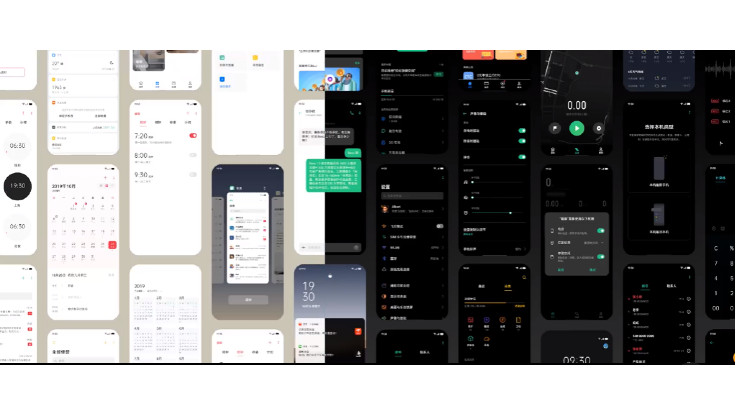 The ColorOS 7 comes loaded with a new visual design with increased white space and tweaked UI colours that are expected to reduce visual fatigue. The update brings four different icon designs along with new Oppo Sans font with the new UI. The company has also added new Art+ wallpaper to the software to offer a high-quality desktop experience. The UI now comes with a system-wide dark mode that is also available for third-party applications. One can also schedule the dark mode in ColorOS 7.

Furthermore, the UI adds new Focus mode, which is similar to the Zen Mode present in the OxygenOS. The company says that the UI is smarter and it can automatically switch to drive mode when it is connected to the car Bluetooth. In terms of performance, ColorOS 7 brings some background optimisations.

Oppo to launch ColorOS 7 on November 26 in India

Oppo introduces its new range of accessories in India