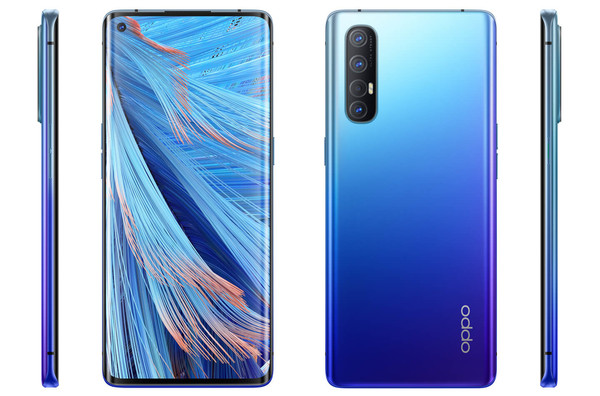 Earlier in the day, we reported that Oppo Find X2 Lite smartphone has been launched in Portugal. Now the company is also speculated to launch the Find X2 Neo phone by the end of this month in Europe. Ahead of the launch, leaked renders of the smartphone have surfaced online.

As per the leaked renders, Oppo Find X2 Neo will come in two colours: Black and Blue. There is a punch-hole design, which is located at the top-left corner. The rear features a quad camera setup with the Oppo branding at the bottom. The phone is said to be priced at 699 Euros for 12 GB RAM + 256 GB storage version. 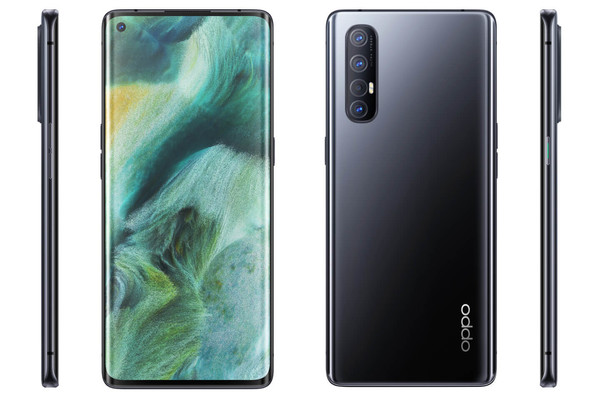 The specifications of the Find X2 Neo 5G phone are not known yet. The device is believed to be a rebranded Oppo Reno 3 Pro 5G for the global market. So, it may feature same specs as of Reno 3 Pro 5G handset.

The smartphone will run on ColorOS 7.0, which will be based on Android 10 and it will pack 4025mAh typical battery with 30W VOOC 4.0 fast charging. The phone will also feature an in-display fingerprint sensor.