Operators like Airtel and Vodafone Idea have announced a Hike in Tariff of prepaid plans. We can expect Jio to make an announcement soon. 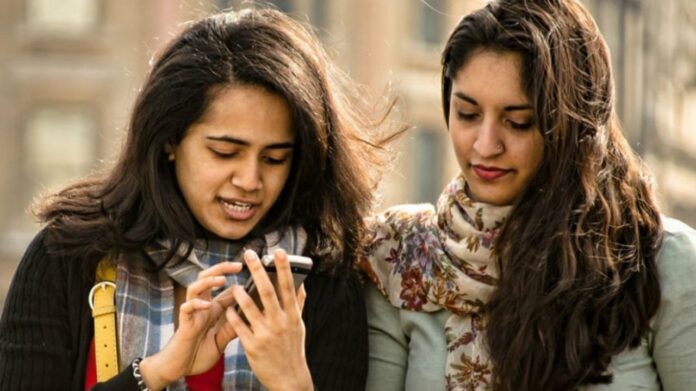 On Monday, Airtel, one of India’s biggest telecom operators, hiked the prices of its popular prepaid plans by up to 25%. A day later, Vodafone Idea, better known as Vi, also revised its tariff plans for prepaid users in India. While the Airtel plans will go into effect from November 26, the Vi plans will begin with November 25.

All the telecom service providers in India have been talking about price hikes in the past and have said that they are not sustainable at the current rate. The operators are currently saying that we need the tariff hike to sustain ourselves. After the price hike, the money will be used up to speed up 5G services in India and improve the current services as well.

ARPU is the factor for Operators Tariff Hike

Both Airtel and Vi have introduced the price hike for the main reason of increasing the average revenue per user (ARPU). At present, Airtel has an ARPU of Rs 153 while Vodafone Idea has ARPU of Rs 104. Mukesh Ambani-led Reliance Jio’s current ARPU is Rs 144 for Reliance Jio.

Ever since the entry of Reliance Jio in the telecom industry, there has been constant pressure on its rivals to sustain in the market. The competition has been so intense that Airtel and Vi started slashing call as well as data usage rates in the past. As a result, the three telcos, Airtel, Vodafone and Jio last announced major tariff revision back in December 2019.

With Airtel and Vodafone Idea announcing revision, their rival Reliance Jio may follow suit with revised tariffs in the coming days. So we can expect Jio to make an announcement soon.

Talking about the revision, Vi’s revised plans are almost the same as Airtel. The base plan will now start at Rs 99. The same plan earlier came at Rs 79. This is a straight 25% hike. The benefits of the Rs 99 plan will include Rs 99 worth of talk time and 200MB of data. This plan doesn’t offer SMS.

You can check below the full list of Airtel mobile prepaid recharge plans with the hike and benefits:

Take a look at the Vi new recharge plan prices and the benefits below:

Why has Bharti Airtel decided to hike its tariff?

Airtel has said that the price hike is aimed at increasing the average revenue per user (ARPU). “Bharti Airtel has always maintained that the mobile Average Revenue Per User (ARPU) needs to be at ₹200 and ultimately at ₹300, so as to provide a reasonable return on capital that allows for a financially healthy business model. Therefore, as a first step, we are taking the lead in rebalancing our tariffs during the month of November.” Airtel said in a statement.

The company adds that this level of ARPU will enable the substantial investments required in networks and spectrum. Moreover, this will give Airtel the elbow room to roll out 5G in India.

Why has Vodafone Idea decided to hike its tariff?

Vodafone Idea also says that the new revised plans will start the process of ARPU improvement and help address the financial stress faced by the industry. Further, as per the company, these tariff plans will allow Vodafone Idea Limited (VIL) to continue improving India’s Fastest Mobile Network, verified by Ookla, the global leader in fixed broadband and mobile network testing applications.

What the Analysts Say?

Many market analysts have also responded positively and supported the tariff hike move by operators. “The tariff hike announced by a major telecom operator is a much-needed step towards healing the profitability and the returns profile of the sector. It will also enable telcos to invest in rolling out 5G mobile services over the medium term,” rating agency Crisil Ratings said in a report.

Talking about India Ratings, it said, “The tariff hike announced by Bharti Airtel is one of the sharpest and most broad-based (spanning across various tariff plans) witnessed in the recent past and is applicable to prepaid customers, who comprise about 95 per cent of Bharti Airtel’s total subscriber base”.

As of now, it is not known if Reliance Jio will make such a move or not as Jio is more focused on increasing subscriber market share. However, if Jio increases it tariffs, they will likely be priced much lower than the other two operators to remain ahead in the race.

Reliance Jio now has 424.83 million subscribers, compared to Airtel’s 345.46 million and Vodafone Idea’s 269.99 million. The report released by TRAI on Monday for September states that Airtel gained 0.08% market share of wireless subscribers, while Reliance Jio’s user base declined 4.29% in September.

It may be recalled that while announcing its September quarter results, Reliance Jio had disclosed the loss of its subscribers.