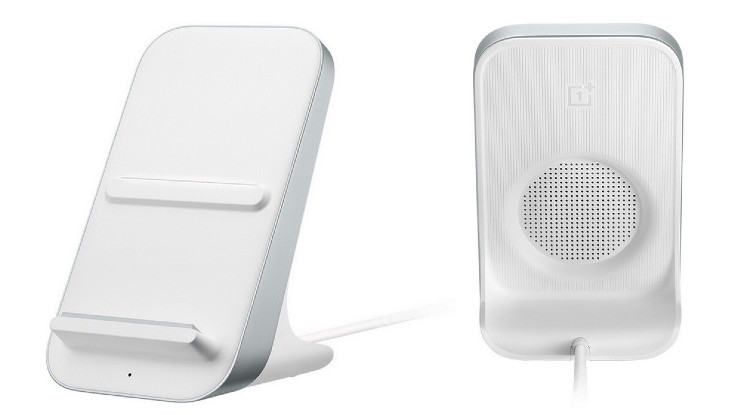 The wireless charger will be cheaper in India as compared to the US market.

OnePlus recently announced its new flagship smartphones, the OnePlus 8 series. The company also introduced its first wireless charger during the launch event. Now, the price of the OnePlus Wrap Charge 30 Wireless Charger has been tipped for India.

As per a report by Pricebaba in collaboration with tipster Ishan Agarwal reveals that the OnePlus Wrap Charge 30 Wireless Charger will be priced in India at Rs 3,990. Interestingly, the wireless charger comes with a price tag of $69.95 in the US, which roughly translates to Rs 5,300. This means that the wireless charger will be cheaper in India as compared to the US market.