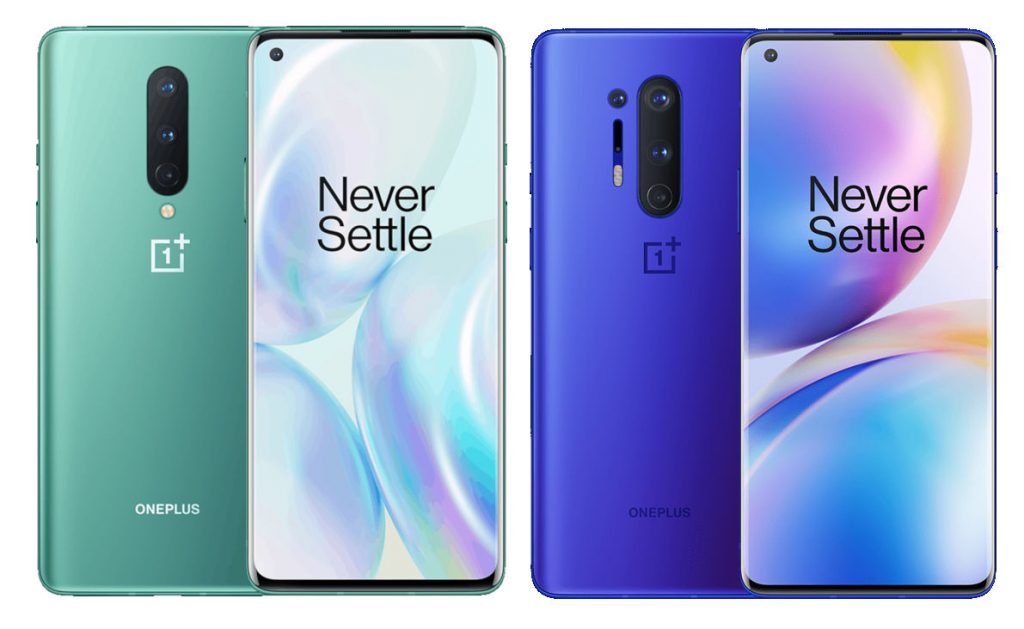 The OnePlus 8 and OnePlus 8 Pro will be available from Amazon, OnePlus India site and offline channels from May.

The OnePlus Bullets Wireless Z has been priced is Rs 1,999 in India abd will be availble on Amazon India. OnePlus Bullets Wireless Z has a neckband design with a power button on the neckband. They charge via USB Type-C and OnePlus has claimed that the earphones are capable of lasting for 10 hours of audio after just 10 minutes of charging. After a full charge, the battery life is expected to be around 20 hours.

The earphones have in-line remote for volume, music playback and call controls. They are IP55 certified for sweat and water resistance. They have 9.2mm dynamic driver and super bass tone. The Low Latency Mode reduces latency to 110ms. It connects via Bluetooth 5.0 and has a Bluetooth range of 10 meters.

OnePlus 8 Pro features a 6.78-inch Quad HD+ AMOLED display with a screen resolution of 120Hz refresh rate along with 3D Corning Gorilla Glass protection. It is powered by 2.84GHz Octa-Core Snapdragon 865 7nm Mobile Platform with Adreno 650 GPU. It has a quad-camera setup with a combination of a 48-megapixel primary Sony IMX689 sensor, an 8-megapixel secondary sensor with a telephoto lens, a 48-megapixel tertiary sensor with a wide-angle lens, and a 5-megapixel Color Filter camera sensor. The phone comes with a 4510mAh battery with Wrap Charge 30T and it runs Android 10 with OxygenOS 10.0.

The OnePlus 8 features a 6.55-inch Full HD+ AMOLED display with a screen resolution of 2400 x 1080 pixels, 90Hz refresh rate. It has a triple-camera setup with a combination of triple-camera setup with a combination of 48-megapixel primary lens with Sony IMX586 sensor, a 16-megapixel ultra-wide camera and a macro lens. Powered by 2.84GHz Octa-Core Snapdragon 865 7nm Mobile Platform with Adreno 650 GPU, the phone comes with 4300mAh battery Wrap Charge 30T and runs on Android 10 with OxygenOS 10.0.