OnePlus Watch to not run on WearOS, confirms CEO 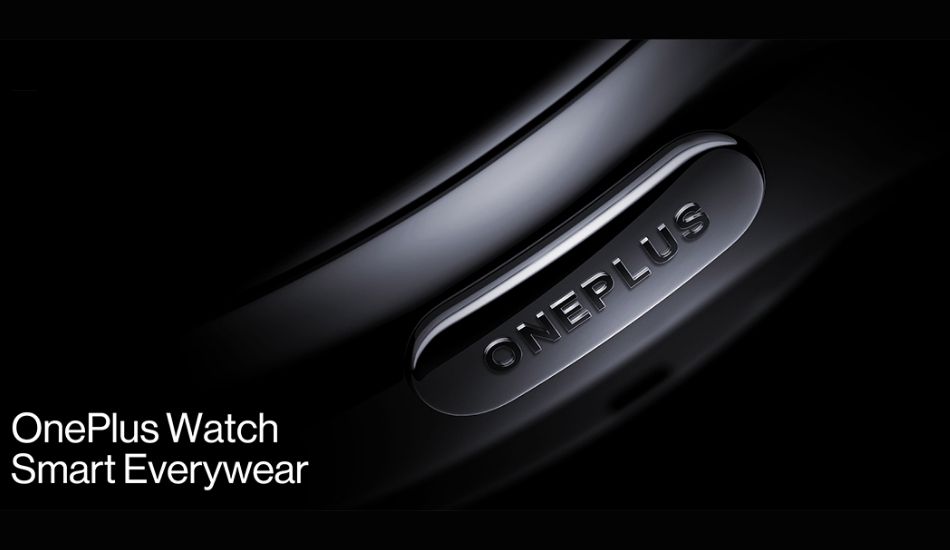 OnePlus CEO has confirmed the upcoming OnePlus Watch won't be running on WearOS by Google.

OnePlus Watch is arriving on 23rd of March alongside the OnePlus 9 series and the watch has had its fair share of leaks since long. OnePlus CEO, Pete Lau, confirmed today what we already knew, and that is the launch date of the watch. What we didn’t know were the software details and Lau has now made a revelation to put an end to the speculations.

In a post posted on OnePlus community, Lau explains that a smartwatch was the most-requested device from the consumers, and OnePlus’s opinion about a smartwatch is “more than just instruments that indicate the time and heart rates.”

“Although OnePlus began by focusing on flagship smartphones, we’ve also been looking at other devices that our users use most often in conjunction with their smartphones for an interconnected experience. Naturally, we turned our attention to smartwatches, as it aligns with our mission to create a burdenless experience”, wrote Pete.

“We see smartwatches as more than just instruments that indicate the time and heart rates, but powerful devices capable of elevating our personal digital experience to new heights. And we can’t forget that a smartwatch is the most-requested device from you, the OnePlus Community”, he added.

He further confirmed a feature that was already revealed in an earlier leak which said the smartwatch will have the ability to control the OnePlus TV as well as the connectivity features with OnePlus smartphones. There’s also an ‘affordable’ price tag attached to the smartwatch as per him.

Regarding the software, Pete confirms the OnePlus Watch will be running on its own operating system that is called ‘Real-time operating system’ a.k.a RTOS. This confirms that it won’t be a WearOS smartwatch and the software will not even be dependent on Android. RTOS is a lightweight platform that should provide excellent battery life as per Lau.

“We chose to go with a smart wear operating system developed based on RTOS because we believe it provides you a smooth and reliable experience while offering a great battery life, covering some of the biggest concerns we’ve been hearing from people looking to buy a smartwatch”, said Pete.