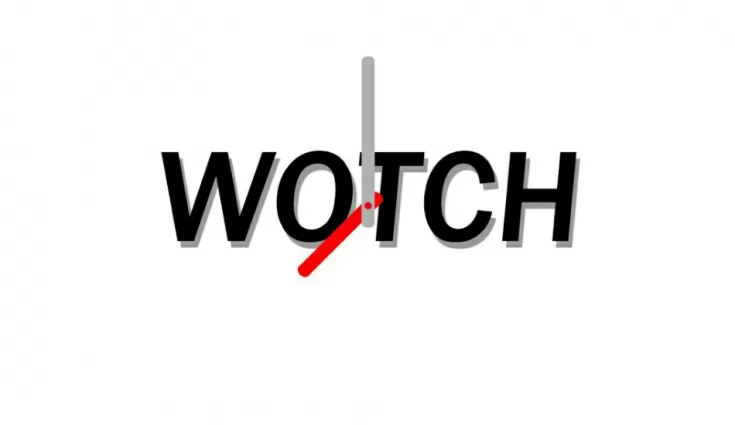 OnePlus Watch has been a much anticipated device that is expected to be launched on the same day as the OnePlus 9 series launch, which is March 23rd. Ahead of the launch, we already have a hint of what the watch could bring to the table.

As per a new leak (via PriceBaba), the OnePlus Watch will come in two colours including Black and Silver. It will have a 46mm dial size, although it’s unclear if that will be the only size available, or it will get a smaller model as well.

The OnePlus Watch will display notifications from the connected device, a standard feature present in other watches as well, and will also let you control music on your smartphone. It will come with 4GB of storage and will also work as a remote control for OnePlus TVs.

As per the source, the watch will come with workout detection, sleep tracking, heart rate monitoring, and stress tracking. There will also be an SpO2 sensor onboard for blood oxygen level measurement. Besides, the smartwatch will be IP68 dust and water-resistant and will also be able to help you track your swimming performance.

The software details are still under the wraps and there’s no confirmation if it will run on Google’s WearOS or OnePlus’s own proprietary form of software. But we do know, thanks to the leak, that the watch will have two variants including one with LTE and the other one being non-LTE. The LTE model will allow one to make and receive calls through the watch itself.