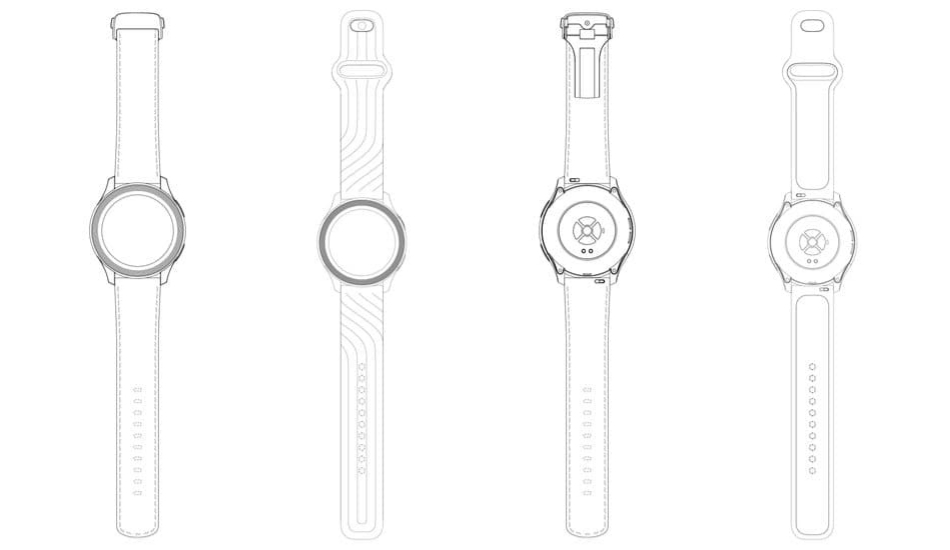 The design of the OnePlus watch has been kept under the wraps for a long time but now we may finally have our first look at the watch.

The OnePlus Watch has been in rumours for long and even OnePlus itself has confirmed that it is working on the smartwatch. We have only seen the smartwatch in some rough sketches back when it was shared by company executive but now, we may have a look at a design that could be close to the final one.

First spotted by TechnikNews, OnePlus has reportedly submitted the first sketches of the watch to the German Patent and Trademark Office, DPMA. OnePlus has submitted not one but two designs out of which one has a much sportier design. 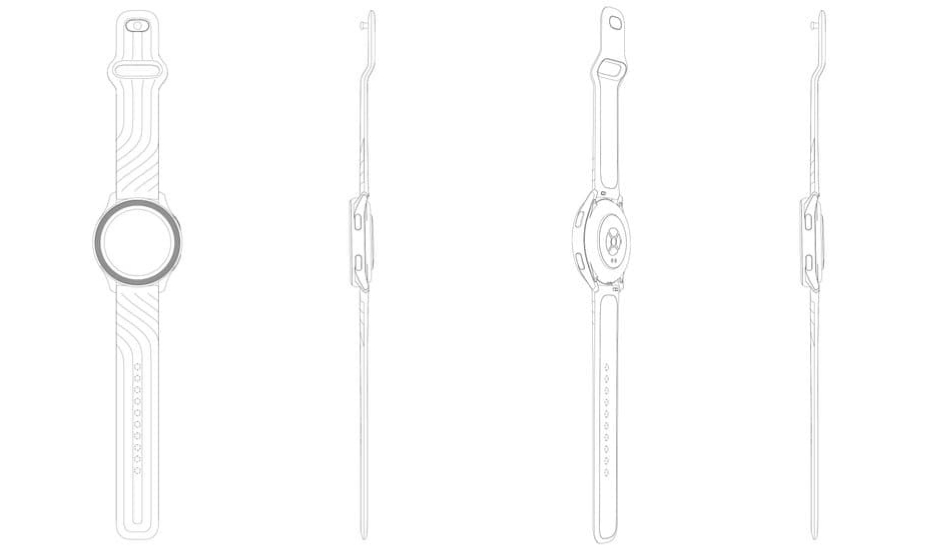 The watch has been confirmed to arrive in a circular form factor but these sketches reveal much more with the design perspective. The information should be taken with a pinch of salt as these sketches are not always final but are the closest to what the watch may finally look like. 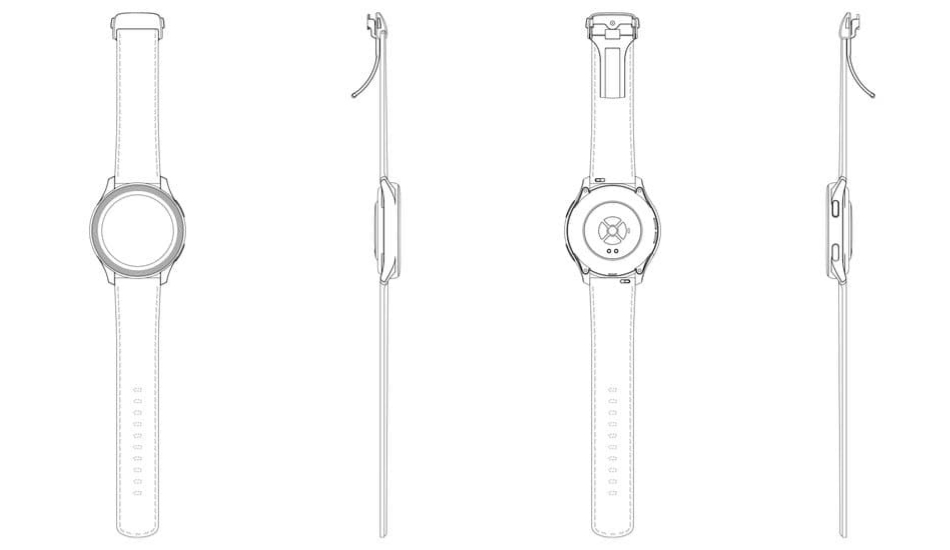 The leaks point towards a launch in the month of March but we will have to wait for an official confirmation from OnePlus.