The OnePlus Watch Harry Potter Edition might soon be launching in India. OnePlus could soon start teasing the product as well. 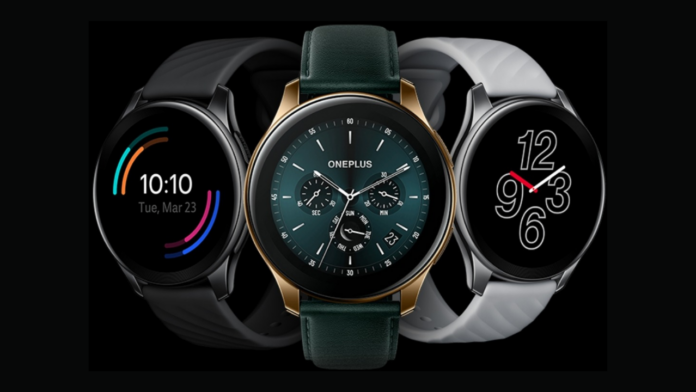 OnePlus launched its first smartwatch back in March. Towards the end of the launch event, a Harry Potter Edition of the OnePlus watch was teased. After that, we didn’t hear much from the company regarding the same but now, a tipster says the smartwatch is coming soon to India.

The report comes from 91Mobiles who cites industry insider Ishan Agarwal as its source. The Harry Potter Edition of the OnePlus Watch will be arriving in India in the coming weeks. As per the information, OnePlus could soon start teasing the product as well.

The development takes place almost a month after the company launched the Cobalt Edition of the smartwatch. The publication further states that the OnePlus Watch Harry Potter edition will come with six exclusive watch faces. These will include Hogwarts, Hogwarts Seal, Gryffindor, Slytherin, Hufflepuff, and Ravenclaw.

The internal hardware will remain the same as the regular OnePlus Watch. Apart from that, the watch will have a new paint job for a ‘Harry Potter-inspired’ look. There’s no official confirmation from OnePlus regarding when the limited edition smartwatch is arriving.

For specifications, the smartwatch features a 1.39-inch AMOLED display with 454 x 454 pixels screen resolution and 326 PPI pixel density. There is also a Mohs rating of 9 for enhanced brightness and exceptional scratch resistance.

The watch comes with the ability to control your OnePlus TV. With this, you can control the volume or turn on/off the television as well. The watch comes with 4GB of onboard storage. Moreover, the smartwatch is IP68 and 5ATM rated for dust and water-resistance.