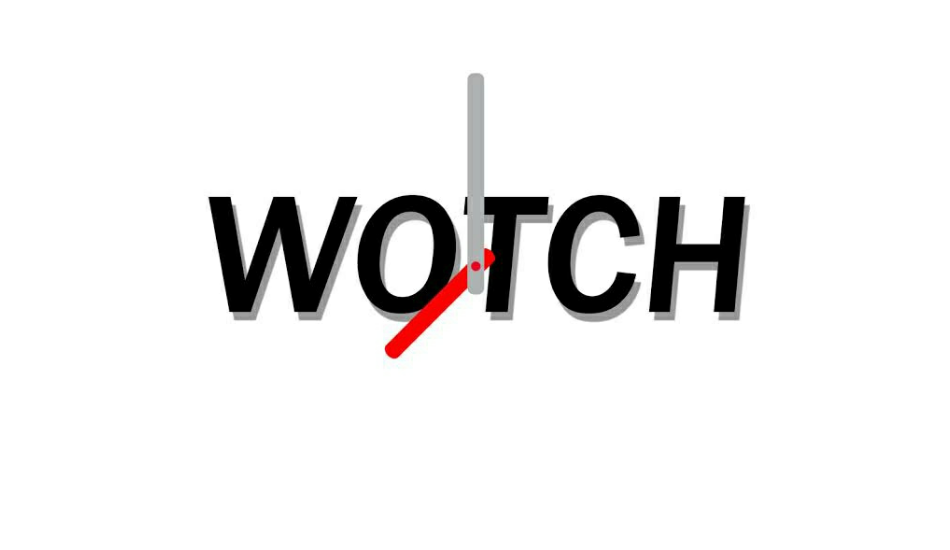 As per new reports, the upcoming OnePlus watch has been delayed indefinitely

OnePlus has been planning to enter the smartwatch space and the company confessed the same during the launch event of the OnePlus 8T. But now, various reports again suggest that the OnePlus watch has been delayed, again.

The smartwatch by OnePlus has been under works since 2016 but was cancelled by the company as it wanted to focus more on its smartphone lineup. The company had even revealed some concept sketches for the watch.

But now, new information comes courtesy of Max J via Voice, suggesting that the smartwatch project has been ‘indefinitely delayed’.

The tipster wrote on Twitter, “A few weeks ago, I announced that the OnePlus Watch would be presented in October, but according to the latest information from multiple sources, there are some changes regarding the launch… According to my information, the OnePlus Watch announcement has been postponed without any new date. Now I don’t know the reasons for this step, but my guess is that there are some complications with production or software development”.

He further explains that the cause of the delay might be because of some issues related to software and hardware development.

OnePlus Watch was first teased by Carl Pei way back in 2016 where he revealed some of the concept sketches of the watch. OnePlus is currently the only brand under the BBK Electronics who doesn’t have a wearable product under its portfolio whereas Realme, Oppo, Vivo not only have one, but many.

It is now expected that the OnePlus Watch will make its way to the consumers market by next year and is expected to be powered by the latest Qualcomm Snapdragon Wear 4100 processor and run on Google’s WearOS platform. It might even borrow design from Vivo’s watch which was launched back in September.