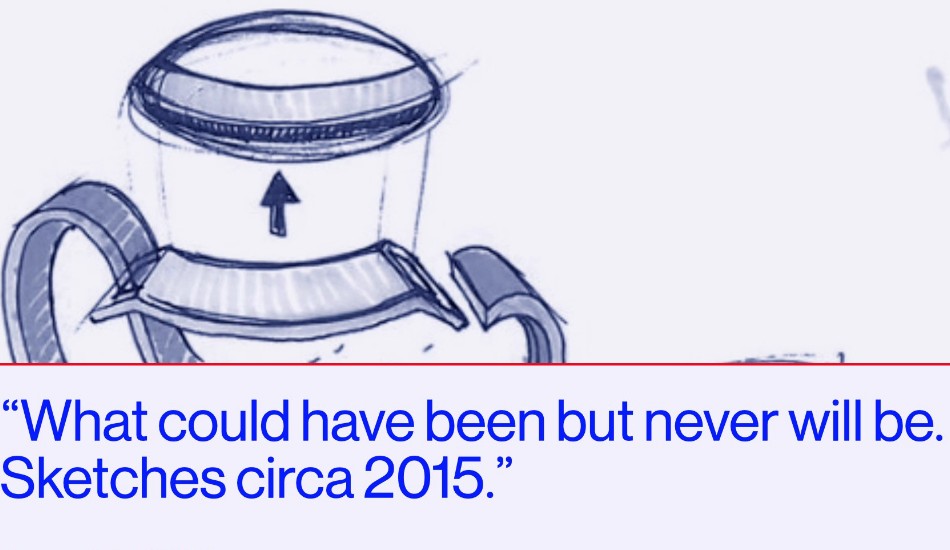 OnePlus has teased that a smartwatch is currently under works by the company following its plans from way back in 2016. 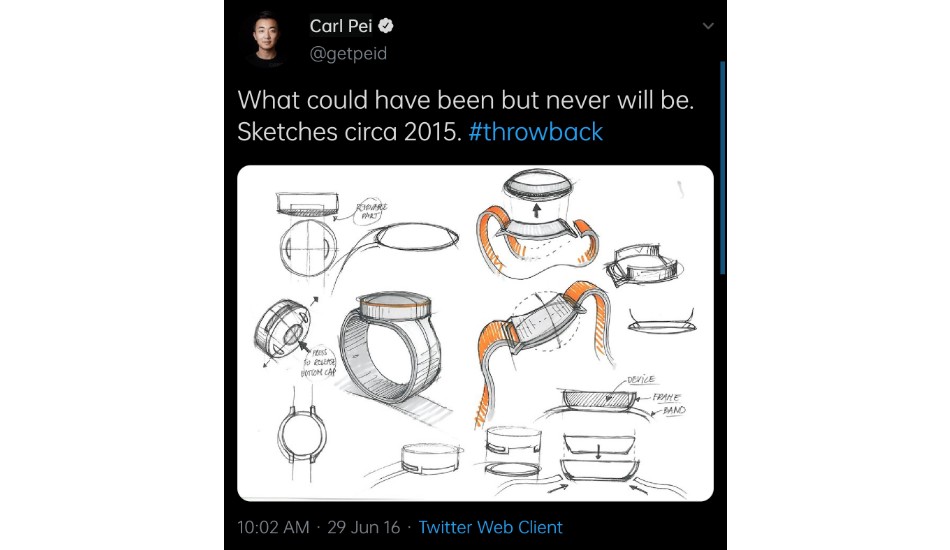 OnePlus Watch was first teased by Carl Pei way back in 2016 where he revealed some of the concept sketches of the watch. OnePlus even had a finished product for the market but didn’t launch it because the company didn’t wanted to mess up its smartphone lineup, on which it was mainly focusing. 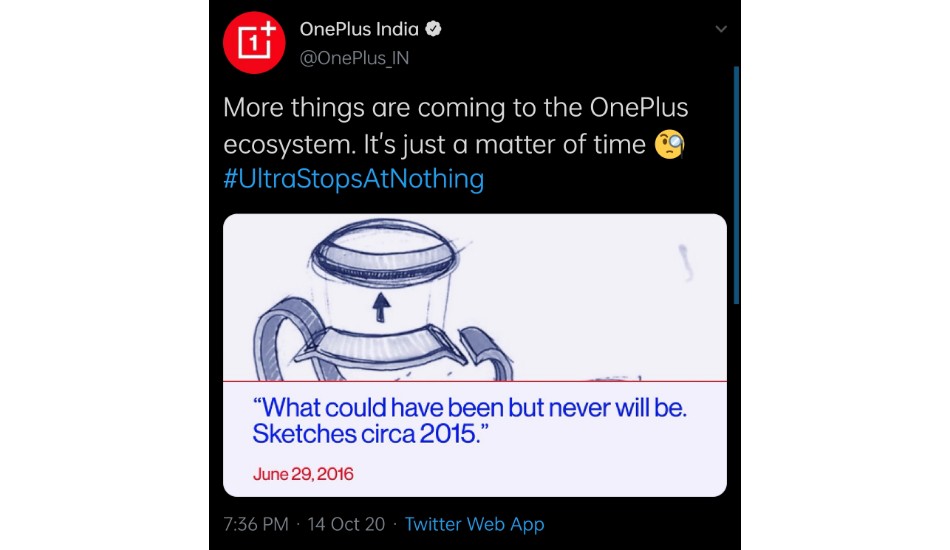 Now, the company seems to have revived the plans for a new Watch as OnePlus India’s official Twitter account has teased the OnePlus Watch stating the contents same as the Tweet from Carl Pei in 2015.

OnePlus is currently the only brand under the BBK Electronics who doesn’t have a wearable product under its portfolio whereas Realme, Oppo, Vivo not only have one, but many.

Is Nothing Laptop on the cards? Carl Pei shares views on…

It is expected that the OnePlus Watch will make its way to the consumers market by the end of 2020 and is expected to be powered by the latest Qualcomm Snapdragon Wear 4100 processor and run on Google’s WearOS platform.