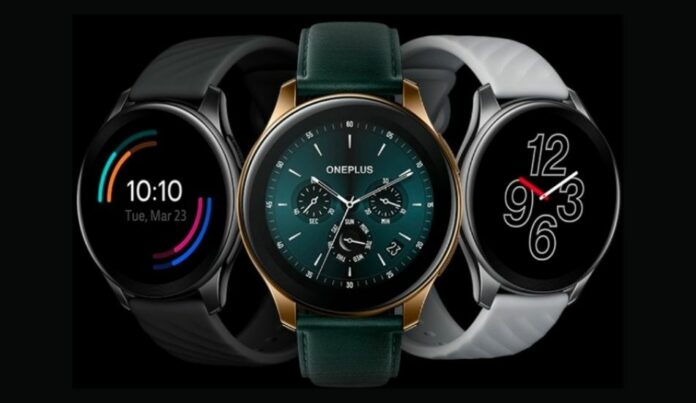 OnePlus has released a new update for its smartwatch that brings up the number of workout modes to 110.

OnePlus has released a new update for its smartwatch which now brings the remaining workout modes up to 110 that was promised at the time of launch. The latest update carries the firmware version B.52.

All users of the OnePlus Watch can check for the latest update on their OnePlus Health app. OnePlus says the update will reach a small percentage of users in the beginning while a broader rollout will follow in the next few days.

The update also brings a new marathon running mode so the users can train themselves for an upcoming marathon with the help of the watch. The changelog for the update also mentions to tap the screen on any watch face to see a hidden function.

You also get a new AI outfit watchface with B.52 update that scans the user’s outfit and brings an appropriate watch face to match it. The company advises not to update the watch with battery level below 40%. It is also recommended to keep your watch and mobile phone close to each other while the updation process is ongoing.