OnePlus Pad in the works

OnePlus seems to be working on a new product that could be called the OnePlus Pad. The company could foray into the tablet segment soon. 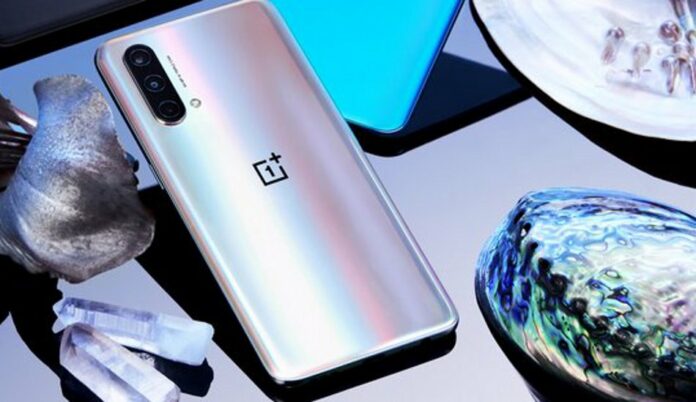 OnePlus is said to be entering a new product category soon. The evidence for the existence of a tablet called the OnePlus Pad has been cited. The company has been in the smartphone world for about 8 years. After entering the TV and Audio segment, the company should soon enter the tablet category.

A new listing on the European Union Intellectual Property Office (EUIPO) suggests that OnePlus now owns the rights to the name ‘OnePlus Pad’.

The listing only reveals the moniker for the product while the specifications have still been kept under wraps. However, the sister companies of OnePlus, including Realme, have already been working on their versions of the tablet. In fact, Realme has already confirmed before that its Realme Pad is going to launch soon.

There’s no official confirmation from the company regarding the tablet’s launch or if even such a device exists. However, we can expect more details to surface soon, considering the first leak has already appeared.

In related news to OnePlus, as per rumours, the OnePlus 9T could launch in Q3 of 2021. This means we could be eyeing a September launch for the smartphone. The phone is expected to run on ColorOS 11 following Oppo’s and OnePlus’ mergers in the software segment. Though, the software could be still be called OxygenOS 11.

OnePlus recently also announced that its own OxygenOS will now share the same codebase as ColorOS from Oppo. This will apparently streamline and standardise OnePlus’ software. In addition, it would result in a better end-consumer experience as per the company. Considering the codebase has been merged, both the skins could now look highly similar, though, ColorOS will continue to be called OxygenOS on OnePlus devices. This means that OnePlus will now be able to provide quicker software updates along with an increased update cycle.