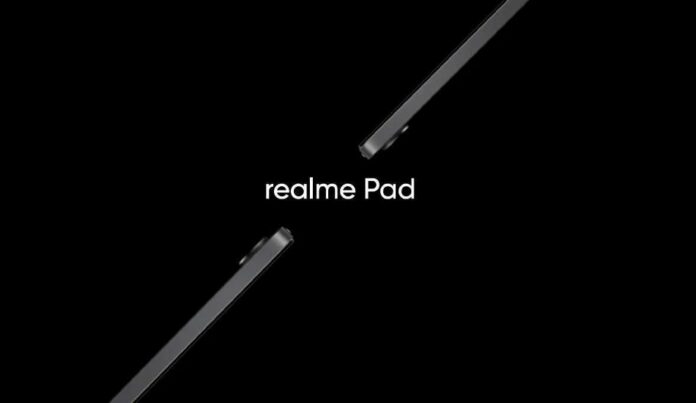 Realme also announced the first ever realme Book co-creation programme that allows you to submit your ideas for the laptop on their official website.

During the global launch event of Realme GT yesterday, Realme also teased two of its upcoming products – the Realme Book and Realme Pad. With this, the company will announce its first laptop and its first tablet soon.

Unfortunately, not many details have been disclosed about the two upcoming devices at the launch event. The company only showed a prototype of the laptop and the spokesperson said the company want to build a laptop with Realme fans first in mind. As per the image, the device is sleek and comes with a bezel-less design.

Realme also announced the first ever realme Book co-creation programme that allows you to submit your ideas for the laptop on their official website. As per the company, it will make the best possible Realme laptop based on the feedback. 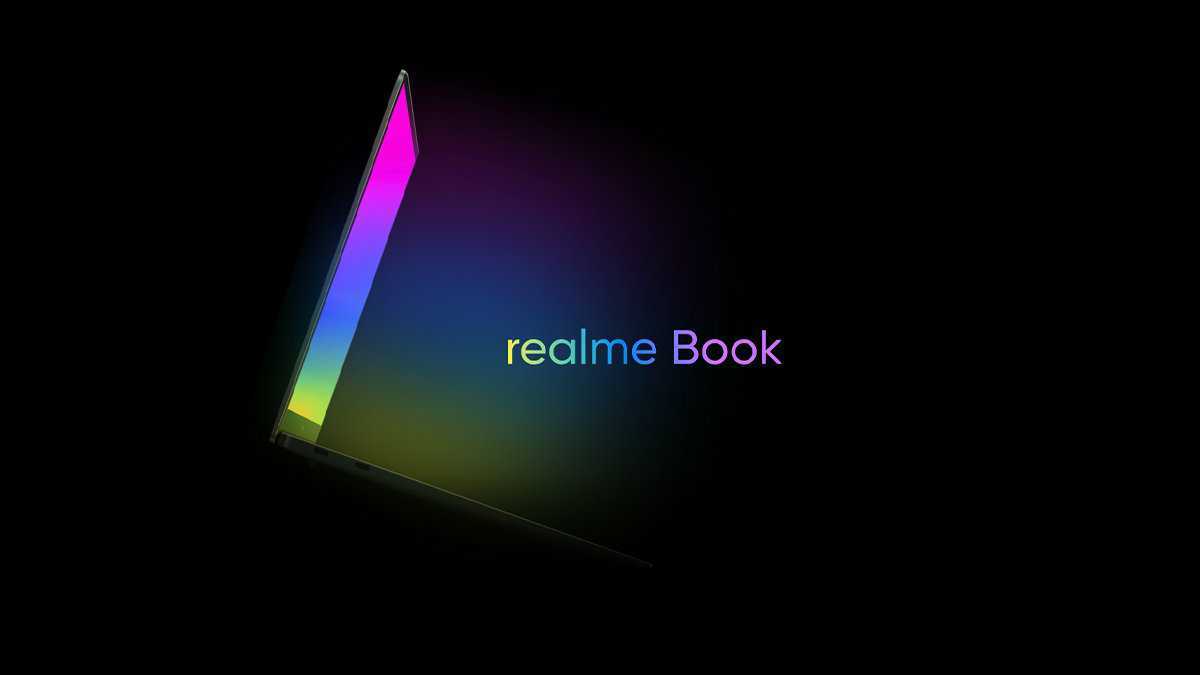 In addition, the company’s CEO, Madhav Sheth has also shared teaser images showing the first look of the Realme Pad and the Realme Book. We expect both the devices to launch soon in India. More official teasers, revealing key details are also expected to surface in the coming days.

As per the recent leaked images of the Realme Book, the laptop features a design similar to that of Apple’s MacBook with a silver finish and aluminium build. The laptop has an aluminum build with a Realme branding on the lid. The display has slim bezels with a 3:2 aspect ratio and a Realme logo on the top.