OnePlus 9T has now been rumoured to launch in Q3 of 2021. The device should be powered by the Snapdragon 888 Plus SoC. 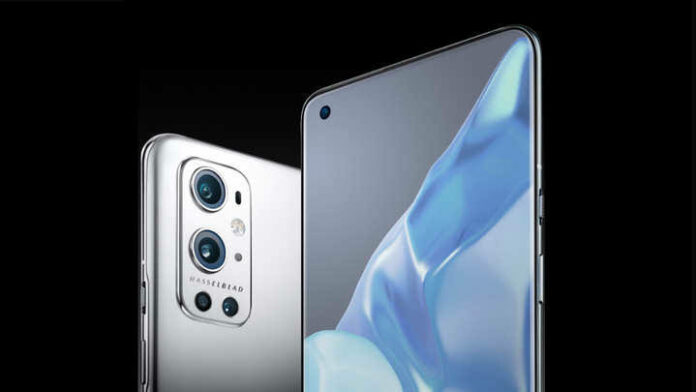 OnePlus’ T series smartphones are usually an upgraded version of the flagships they launch early in the year. This year’s OnePlus 9T launch timeline has now been tipped. The camera specifications have also been revealed through some rumours.

As per rumours, the OnePlus 9T could launch in Q3 of 2021. This means we could be eyeing a September launch for the smartphone. The phone is expected to run on ColorOS 11 following Oppo’s and OnePlus’ mergers in the software segment. Though, the software could be still be called OxygenOS 11.

OnePlus on Friday announced that its own OxygenOS will now share the same codebase as ColorOS from Oppo. This will apparently streamline and standardise OnePlus’ software. In addition, it would result in a better end-consumer experience as per the company. Considering the codebase has been merged, both the skins could now look highly similar, though, ColorOS will continue to be called OxygenOS on OnePlus devices.

This merger has increased the number of people working on the software. This means that OnePlus will now be able to provide quicker software updates along with an increased update cycle.

Regarding the OnePlus 9T Pro, some reliable leaks suggest there won’t be a Pro model this year, similar to the OnePlus 8T last year. But another wild rumour says the OnePlus 9T, in fact, exists and could sport a secondary screen on the back. The phone could be powered by the Snapdragon 888 Plus chipset.