OnePlus foldable is coming, but it might be copy of Oppo Find N 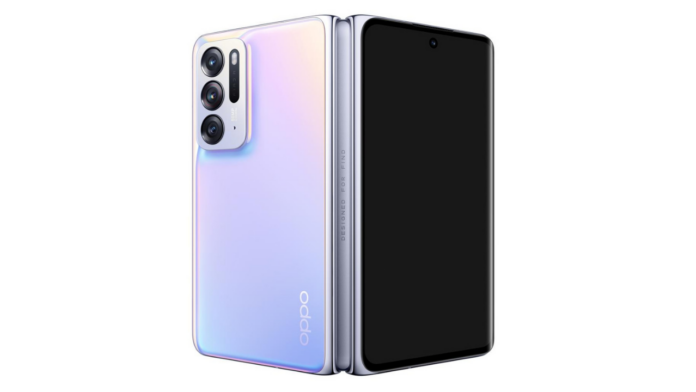 OnePlus seems to be the only brand that is left to unveil a foldable and it looks like the brand is working on it. However, early reports about the device don’t seem very good as it might be a identical to another foldable that is already available in the market, which is the Oppo Find N.

The report from Pricebaba citing tipster Yogesh Brar as the source says that OnePlus foldable phone is reportedly in development. However, the device is said to be a copy of OPPO’s Find N, which was not launched in India or other international markets and only debuted in China. It should make sense for the brand to launch a foldable smartphone that is similar to the OPPO Find N as both the brands merged last year and both of them have the same parent company – BBK Electronics.

While Vivo is set to unveil its foldable today and Oppo already has one under its portfolio, OnePlus and Realme are the only brands under the BBK Umbrella that are left to reveal a foldable smartphone. As Pete Lau, who is the CEO of OnePlus, was majorly involved in the development of Oppo Find N, it is highly likely that the OnePlus foldable will have a similar design.

Apart from this, OnePlus’ launch roadmap of 2022 was leaked to some extent which revealed five products still under development and getting readied for launch. One of the devices was OnePlus Nord 2T whose design was leaked recently. Moreover, its specs suggest that it will sport a 6.43-inch 90Hz AMOLED display with a full-HD+ resolution.

It will be powered by the MediaTek Dimensity 1300 SoC and will have a triple rear camera setup. This will include a 50MP Sony IMX766 primary sensor with OIS, an 8MP ultrawide sensor and a 2MP mono sensor. On the front, there will be a 32MP camera sensor for selfies.