Here’s what the OnePlus Nord 2T design could look like 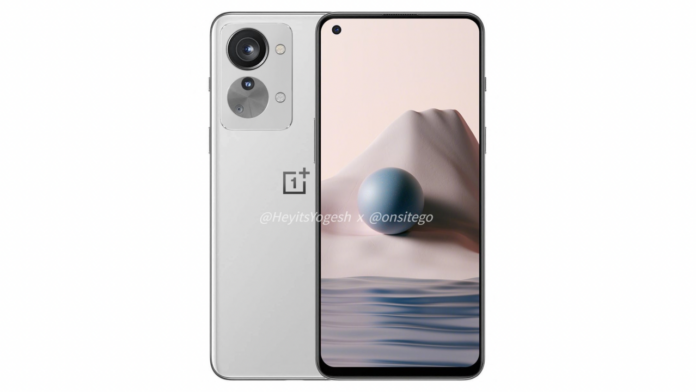 The OnePlus Nord 2T is an upcoming Nord series mid-ranger from OnePlus that is supposed to be a slightly better version of the current generation Nord 2. While the specifications of the smartphone have already leaked, the design of the OnePlus Nord 2T is also no more a mystery. However, you might not like it very much.

Onsitego, citing tipster Yogesh Brar as source, says that the Nord 2T will have a bezel-less display with a slightly thick chin, and a hole-punch-shaped cutout for the front-facing camera. At the rear, it will have a triple-camera setup that has a weird placement. There are two big circular modules out of which one houses the primary sensor while the second has two sensors. Out of these two sensors, one of them is placed diagonally while the other is at the top.

Other design elements of the Nord 2T include OnePlus’ alert slider which is rumoured to be dropped on the upcoming OnePlus 10R. “The phone’s fundamental design is similar to the Nord 2, with nearly identical proportions and button positioning, as well as the Alert Slider”, said the report. There’s a slight chance that some design elements may be changed before final launch but nothing is confirmed yet.

As for the specs, OnePlus Nord 2T will sport a 6.43-inch 90Hz AMOLED display with a full-HD+ resolution. It will be powered by the MediaTek Dimensity 1300 SoC and will have a triple rear camera setup. This will include a 50MP Somy IMX766 primary sensor with OIS, 8MP ultrawide sensor and a 2MP mono sensor. On the front, there will be a 32MP camera sensor for selfies.

The device will have two variants including 8GB + 128GB model and a 12GB + 256GB trim. It will have LPDDR4x RAM and UFS 3.1 storage. The device will run on OxygenOS 12 based on Android 12 out of the box. It will be backed by a 4500mAh battery with 80W fast charging support. Further, it will also have stereo speakers. 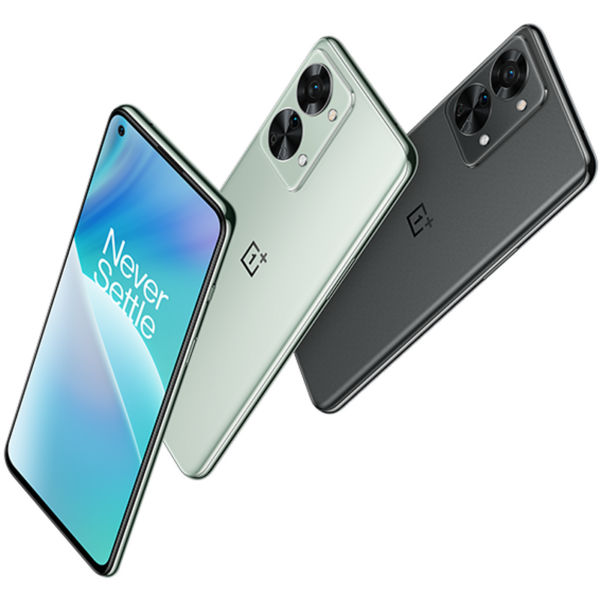